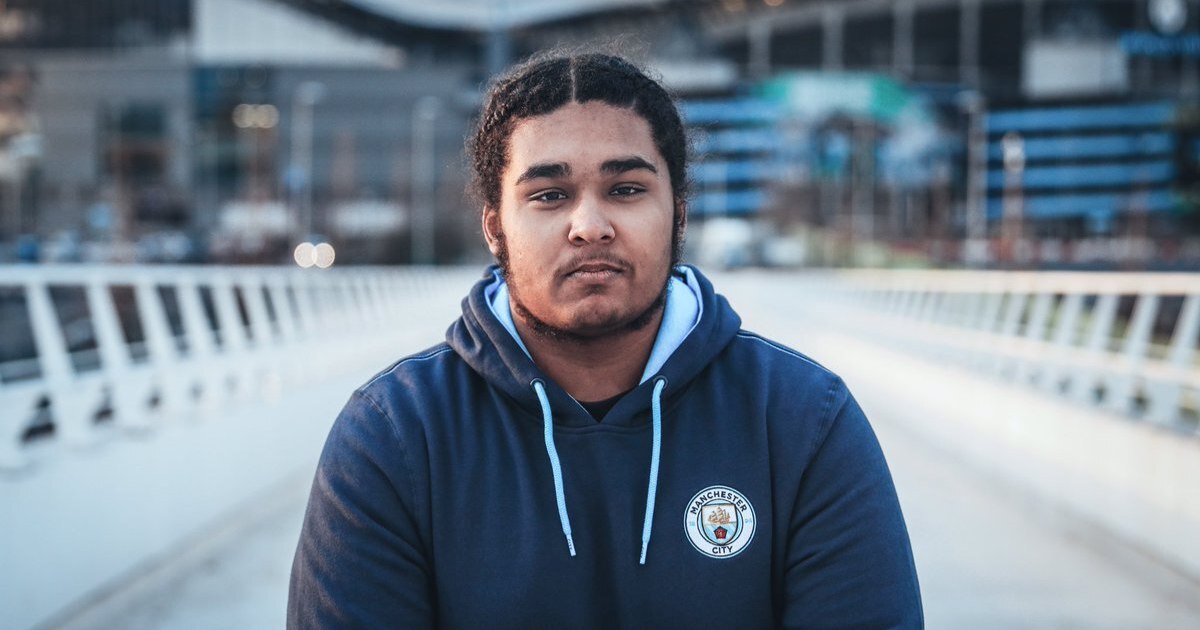 The first leg was played on Xbox Ollelito’s preferred console. He took the lead early in the game just like every match in the tournament but couldn’t hold on to it as Shellzz came from behind and scored three goals before half time and increased his lead in the second half. Ollelito did score another goal and had a tough task ahead of him in the second leg on PS4 console.

Ollelito made a good start in the second leg as he took the lead early in the game. But Shellzz restored the two-goal lead with the goal coming from Mohammad Salah. Olle scored another goal before half time to keep his title hopes alive. He scored another goal just after half time and levelled the tie to 5-5 on aggregate. The game went into extra time and Ollelito took the lead but Shellzz equalized in the additional time of the first period of extra time.

The game then went to penalties as the score was 6-6 on aggregate. Shellzz won the game 4-2 on penalties after his goalkeeper Nick Pope saved two penalties.

He became the third ePL champion since its introduction in 2018/19.

“To finally be able to call myself a champion, I’m just so happy, I can’t describe how I’m feeling right now, Shellzz said after the game. Sometimes you need your luck and I definitely got some in that second leg. Pope is going to have a statue outside my club! He saved me!” he said.

Shellzz took home the trophy and a share of the £40,000 prize pot. Meanwhile, there will be seats on offer for top-ranking players at the EA SPORTS™ FIFA 21 Global Series (FGS) European Playoffs.