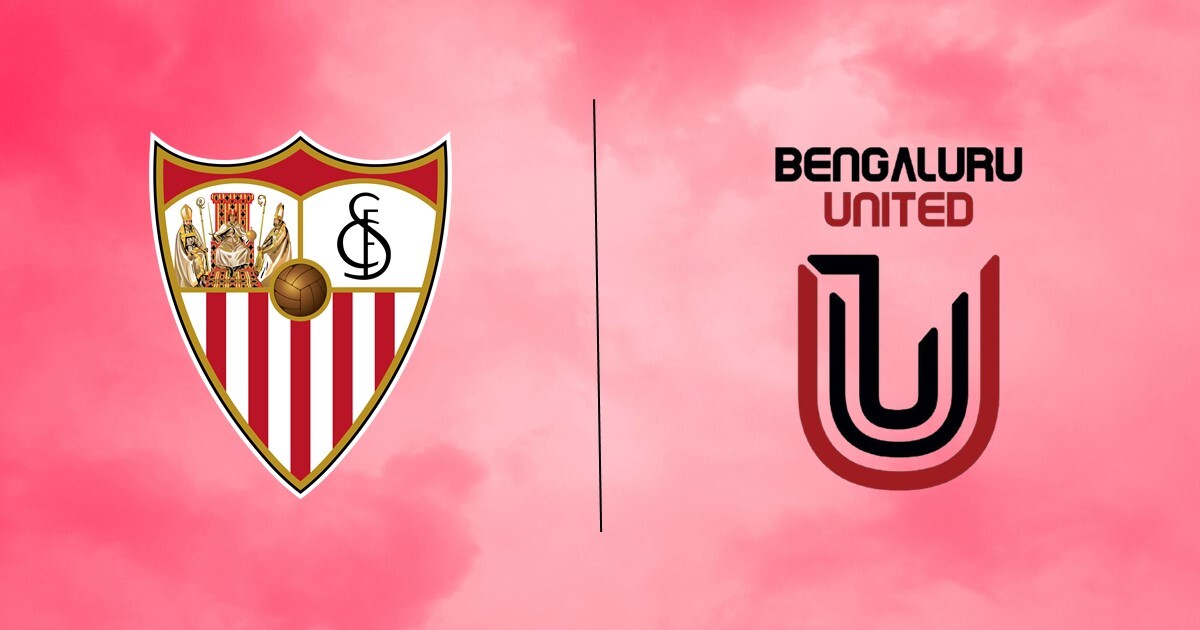 Earlier in January, Sevilla FC had agreed to a long-term strategic deal with FC Bengaluru United. The Spanish club has now thrashed out the final details of the contract and announced a five-year agreement on Friday. Sevilla FC will be looking to explore the Indian market through this deal.

Sevilla FC is one of the historic clubs in Spain. They have been an established side in La Liga for many years. The Spanish club is also known as specialists in Europa League as they have lifted the trophy six times. Considering the stature of Sevilla, it is a massive coup for FC Bengaluru United.

Ever since its inception in 2018, FC Bengaluru United has been taking big strides to become one of the established clubs in Europe. After playing in the local leagues during the first year, the Bangalore-based club took the giant leap and participated in the second division of the I-League in the 2019/20 season. FC Bengaluru United has also won Citrus Ventures BDFA Super League.

Many ISL clubs have been signing tie-up deals with European clubs in the past. Sevilla’s idea and plans are looking solid on the paper, but the execution of these ideas will decide whether the partnership with FC Bengaluru United benefits Indian football.