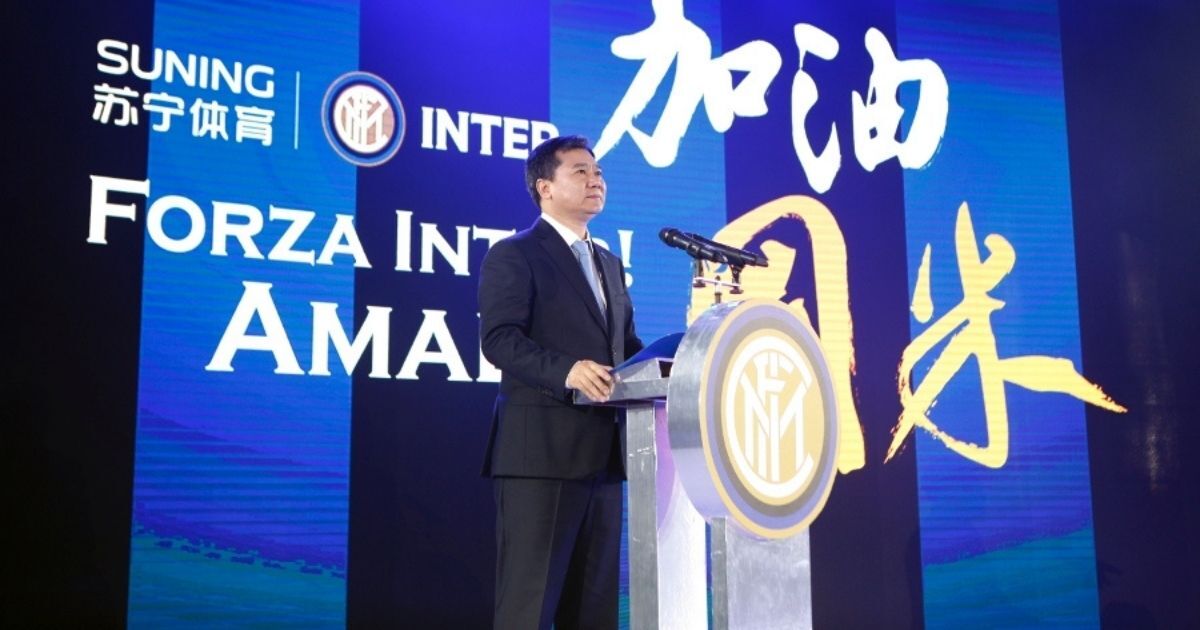 PP Sports, Serie A’s broadcast licensee in China, has reportedly lost the broadcast rights after it failed to make a payment to rights agency IMG. As a result, the recent match between Fiorentina and Inter Milan was not aired in the country. However, some Serie A coverage will still continue in China as state broadcaster CCTV holds a package of limited games.

Both parties have not yet confirmed the termination of the contract, which began 2018-19 and was supposed to expire at the end of this season. While IMG and PP Sports are said to be in discussions over the payment issue, a member of PP Sports told Beijing Business Daily that the company is working towards restoring the broadcast soon. Earlier, PP Sports stated that the live broadcast of Fiorentina against Inter Milan was suspended due to signal transmission problems.

However, this is not the first time when the broadcaster has gotten into trouble with football leagues. PP Sports has already lost broadcast rights of English Premier League over delayed payment with the two parties now suing one another. Premier League subsequently signed a deal with Tencent Video for the remainder of the 2020-21 season.

PP Sports and streaming platform PPTV is owned by Chinese retail giant Suning, a company that owns a majority stake in Italian club F.C. Inter Milan. Ever since Chinese President Xi Jinping showed an interest in developing the sport further in the country, Chinese conglomerates such as Suning started investing in foreign clubs and stadiums.

At the moment, this investment is not looking good right now as Suning is reportedly seeking to raise €166 million ($200 million) of emergency funding for Inter Milan as the club’s finances have gone downhill due to the pandemic. The termination of these lucrative contracts has further made things difficult for PP Sports.

On the other hand, Serie A is currently dealing with deciding the domestic TV rights holder between DAZN and Sky Italia. With an uncertain future in China as well as the Middle East and North Africa (MENA) region where Qatar-based broadcaster beIN Sports is unlikely to bid to retain its Serie A rights, Serie A is going through a broadcast crisis of its own.