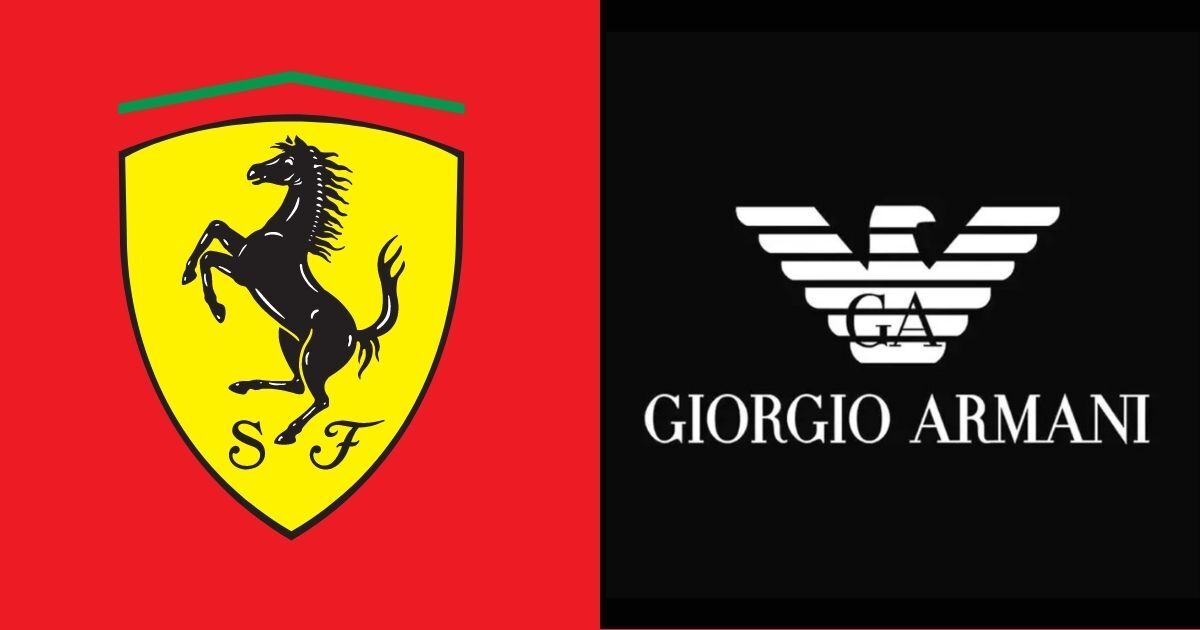 Scuderia Ferrari has signed a multi-year deal with Giorgio Armani for supplying branded clothing for the racing team’s off-track duties. As per terms of this deal, the Italian luxury brand will provide a range of navy blue Armani clothing and accessories to team drivers Charles Leclerc and Carlos Sainz and the entire team for all off-track activities.

After signing the deal with Ferrari, Giorgio Armani said, “Today, more than ever, we need to find a way to promote Italian excellence in a dialogue between different areas and disciplines. Ferrari is recognised around the world as a symbol of Italy and I am proud of this collaboration. I have come up with an elegant wardrobe for the drivers, which is suitable for their travels in the hope that we can all be on the move again soon and that, all together, we are ready for our country’s recovery.”

Meanwhile, Ferrari President John Elkann said, “Armani is synonymous with Italian style and elegance. We share the same pride in representing our country around the world. As from today, Scuderia Ferrari and Giorgio Armani join forces to be strong together and not just on the racetrack.”

While the financial terms of the new partnership have not been revealed yet, the sponsorship follows an earlier deal between the two parties in 2019. According to previous agreement, Ferrari collaborated with the fashion brand for a lifestyle project to sell Armani-produced apparel collections at its stores.

The new clothing deal will be in effect from this year’s Formula One World Championship, which will begin on March 28 with Bahrain Grand Prix. Ferrari will begin a new campaign with Leclerc and Sainz on the wheels of the new SF21 car.

After a terrible season in 2020, Ferrari would try to return to winning ways with the SF21, an upgraded version of last year’s SF1000 with a completely new engine and changed front wing and nose. In 2020, Lewis Hamilton and Mercedes won the World Drivers’ and World Constructors’ champions, respectively. 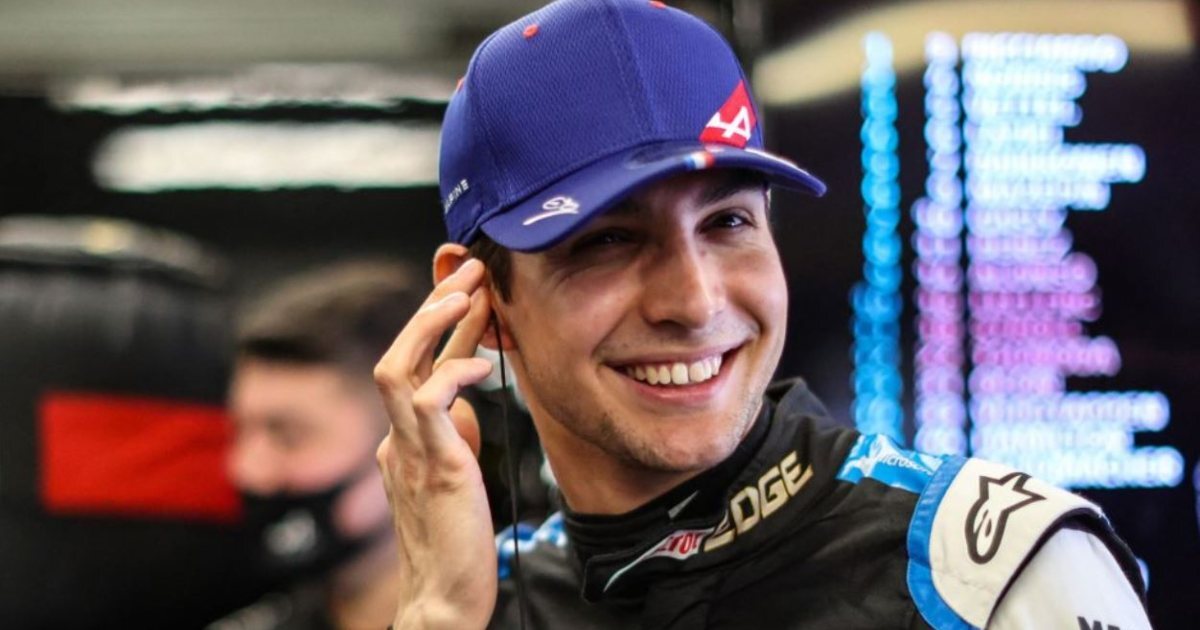