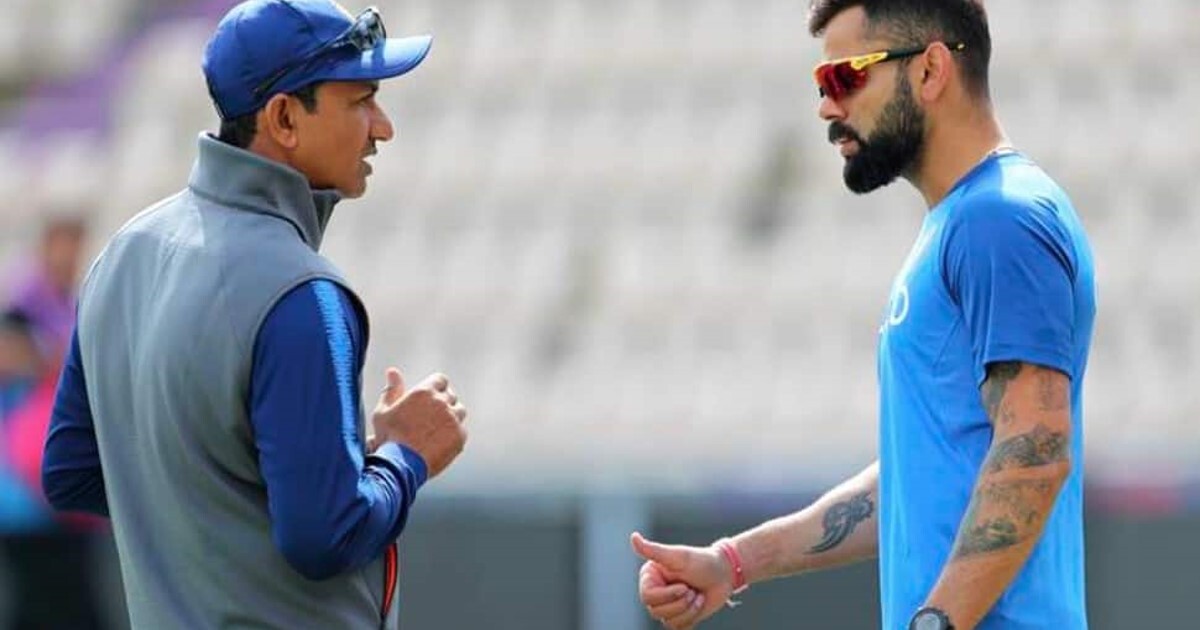 We are delighted to welcome Sanjay Bangar to the RCB Family as a batting consultant for #IPL2021! 🤩

Bangar previously worked in IPL as an assistant coach in 2010 for Kochi Tuskers and  King XI Punjab in 2014. In 2015, he got promoted to head coach. Under his coaching, the Mohali-based franchise played its maiden and only IPL final. Banger continued with the franchise for three more seasons before giving up on the role to work with the Indian team.

After the World Cup exit, Vikram Rathour replaced Bangar in the Indian setup. Under Bangar, Virat Kohli enjoyed a remarkable run of form. Moreover, the batting performances from India in home and away conditions significantly increased across all formats. RCB will be hoping that Bangar is able to make similar impact during the upcoming 2021 campaign. 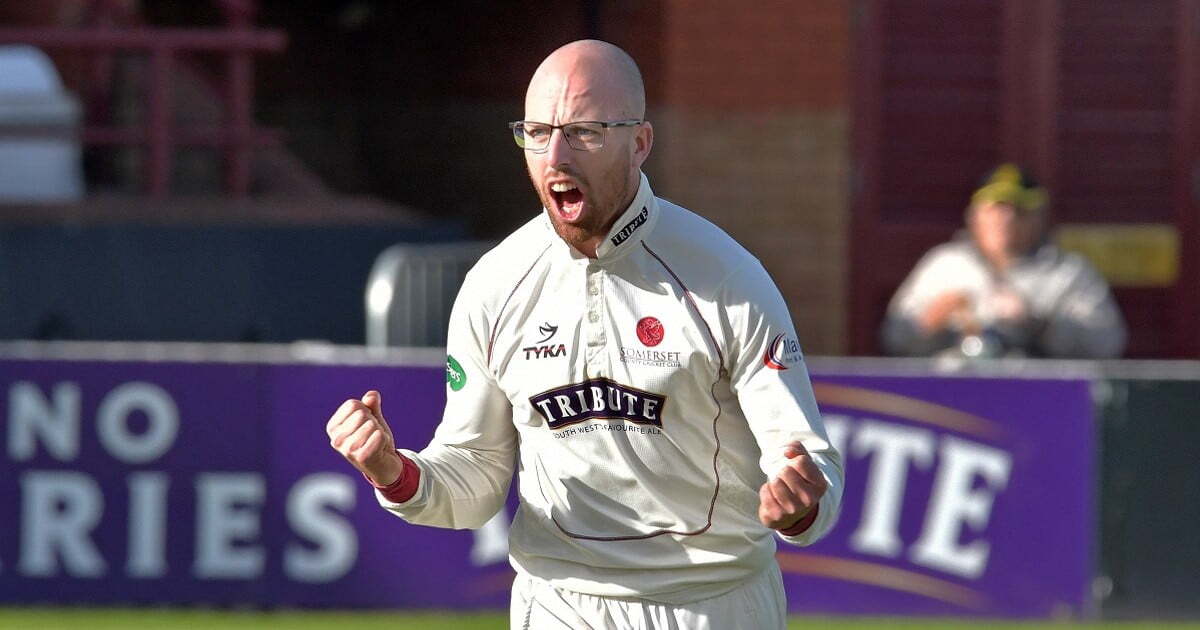