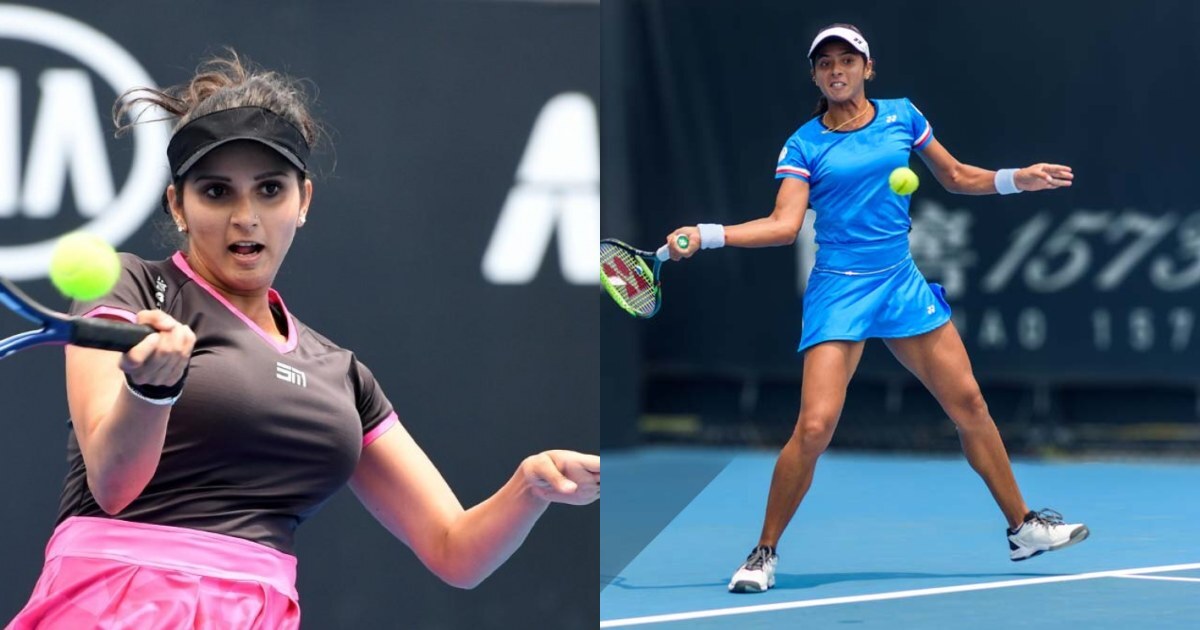 Sania Mirza and Ankita Raina will represent India in the next month’s Billie Jean King Cup World Group play-offs in away clash against Latvia. India qualified for the WG play-offs for the first time after finishing second in the Asia/Oceania Group I tie.

All India Tennis Association (AITA) appointed a five-member team for the tournament, with names including Karman Kaur Thandi, Zeel Desai, and Rutuja Bhosale along with Mirza and Raina. The team selection was done by the committee through a virtual meeting on Tuesday. Riya Bhatia, who played in the team the previous year, has been selected as a reserve player for this campaign. The team will be led by Vishal Uppal.

India will be coming up against a formidable opposition. It is believed that the Latvian side will be led by former French Open champion and World No 53 Jelena Ostapenko, along with 2018 US Open semi-finalist Anastasija Sevastova. India will be hoping that Raina and Mirza will be able to put up a strong challenge against Latvia.

Latvia’s Billie Jean King Cup Play-off tie against India will take place on an indoor hard court at the National Tennis Centre Lielupe, in Jurmala. The tie was initially postponed on two occasions due to the ongoing Covid-19 pandemic. After two rescheduling, the games will be finally played on April 16 and 17.

Booking.com partners with Sania Mirza for its Explorers Campaign