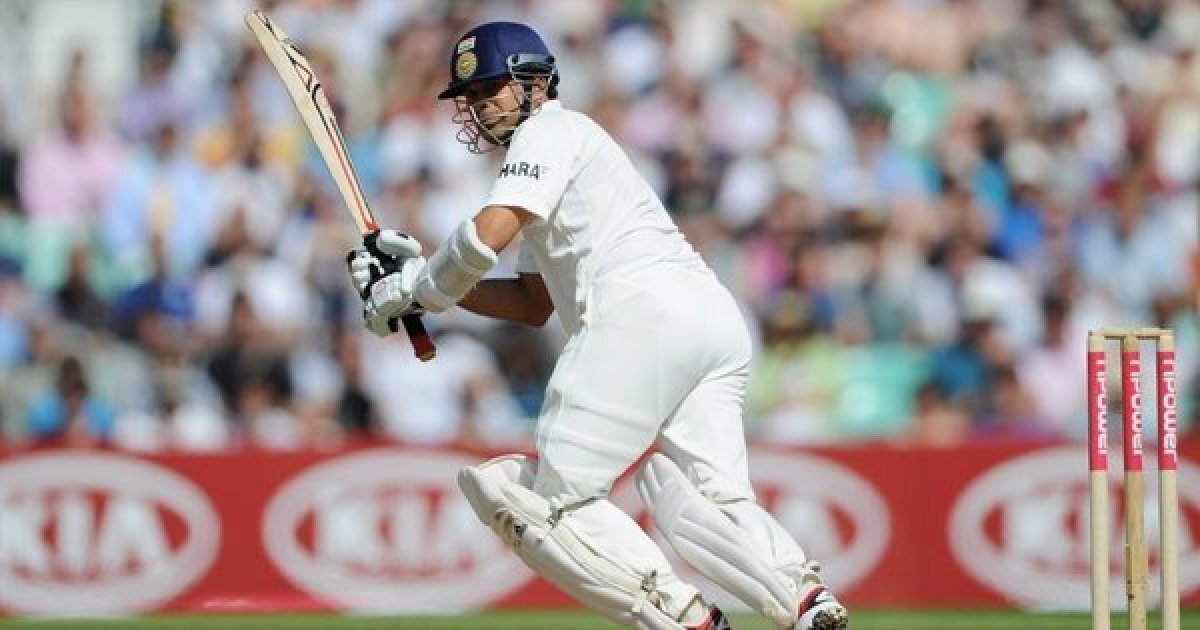 “I have been testing myself and taking all the recommended precautions to ensure COVID is kept at bay. However, I’ve tested positive today following mild symptoms. All the others at home have tested negative. I’ve quarantined myself at home and am following all the necessary protocols as advised by my doctors. I want to thank all the healthcare professionals who are supporting me and all the others across the country,” the 47-year old legendary batsman said in a statement released on Twitter.

The news came after Sachin was back in action after he retired from international cricket in 2013. He took part in a Road Safety World Series.

The Road Safety World Series, or RSWS, is a T20 cricket competition featuring retired cricketers and is organised by the Road Safety Cell of Maharashtra to raise awareness about road safety and featured former cricketers from the top cricketing nations like India, West Indies and Bangladesh, England and  South Africa. The Australian team could not travel due to COVID restrictions and played just one game and forfeited the rest.

India legends beat Sri Lanka legends by 14 runs in the finals of the tournament. Sachin Tendulkar was the captain of the team which won five and only lost one game. Yusuf Pathan was the Man of the Match while Tillakaratne Dilshan won the player of the tournament.

The tournament which concluded on 21 March was played in front of jam-packed crowds. Currently, there is a rise in the number of COVID cases in the country, as a result there is a possibility that in the coming days more players could test positive.

As reported by Sportsmint, BCCI was considering allowing the fans to the stadium in the latter stages of the IPL tournament, however, due to a sharp rise in the number of cases, that possibility is looking very low.