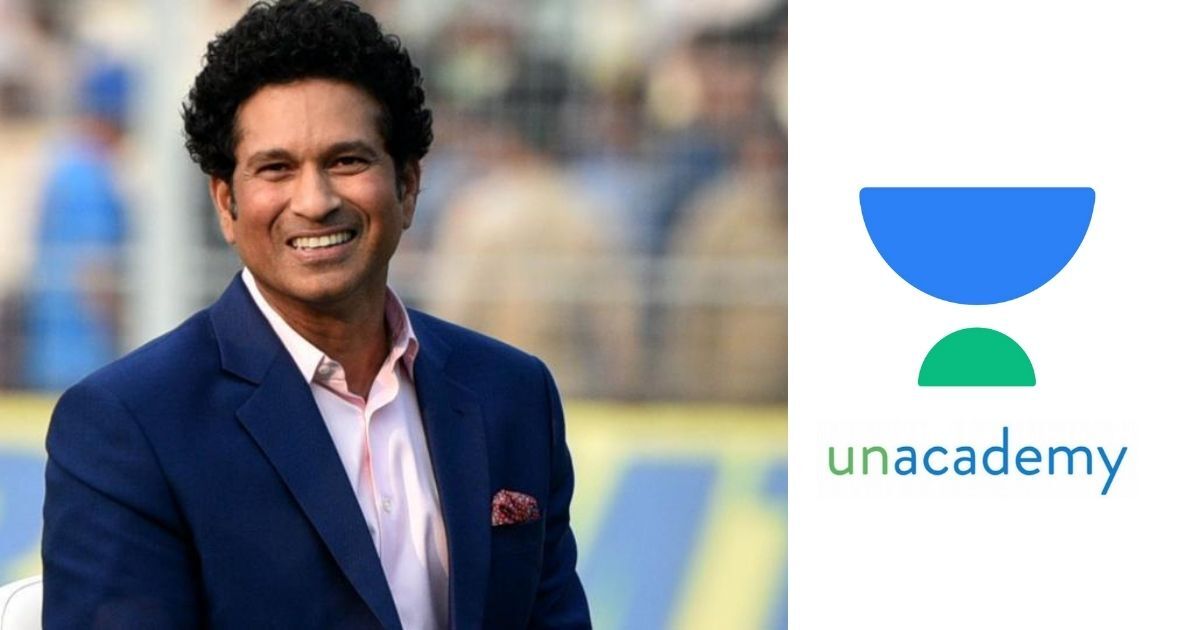 Bangalore-based startup Unacademy has signed a multiplayer strategic partnership with Sanchin Tendulkar. Along with being brand ambassador of edu-tech firm, the former Indian cricketer has invested in the online education technology company to pick up a small stake in the platform.

As part of the contract with Unacademy, Sachin will also host a series of live interactive classes with the platform users. He will mentor and coach users in this live feed from the edu-tech firm. Unacademy will also develop a deeper content-led integration with the cricketer in the sports learning category. The edu-tech firm plans to give users an unique opportunity from Tendulkar’s enormous experience during his successful cricket career over 24 years.

After signing the deal with Sachin Tendulkar, Gaurav Munjal, Co-Founder, and CEO of Unacademy Group said, “With this partnership, we are creating an unmatched learning experience by having Sachin share his life lessons with our learners and coach them. We are working on developing a deeper content-led partnership, the contours of which will be revealed in the coming months.”

Munjal further stated his company started discussions with Sachin around seven months ago but the negotiations were completed few days ago. Tendulkar has previously worked with Unacademy as he has been part of the firm’s live video series- Legends of Unacademy.

Unacademy was recently in headlines after getting funding from social media gaint Facebook. In September 2020, Unacademy entered the unicorn club due to $150 million investment from Japanese SoftBank. The evaluation of the tech firm reached $2 billion when they got investments from New York-based Tiger Global Management and the US-based Dragoneer Investment Group in November last year.

NHL, NHLPA team up with TikTok to deliver exclusive content