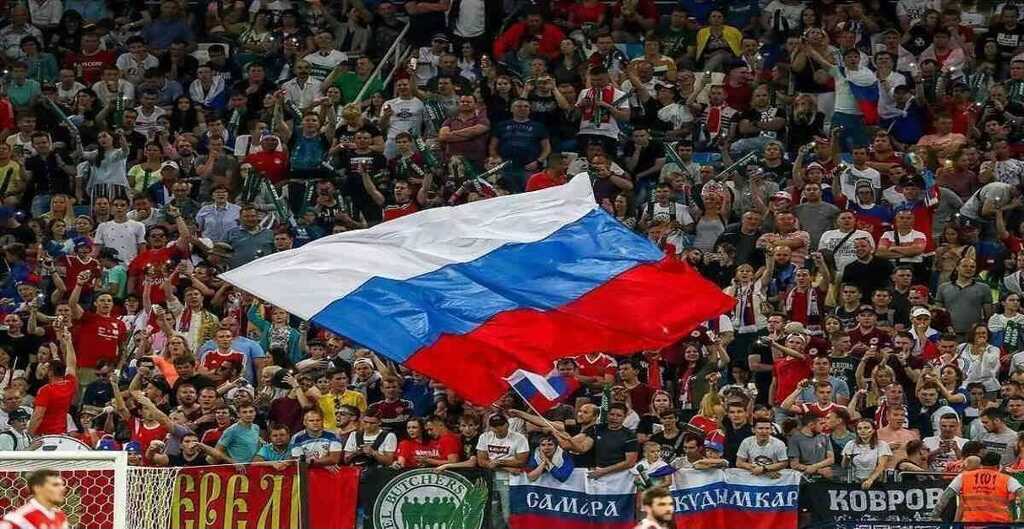 Russia has allowed the entry for tourists hailing from other countries to watch Euro 2020 matches in St. Petersburg. Visas are not necessary if one needs to enter the country to attend the tournament, said the local bodies.

Russia has allowed only limited foreigners to enter the country because of the ongoing pandemic. It has only permitted citizens of those countries which it has resumed international flights to cross its borders.

Alexei Sorakin, who’s the CEO of local body present in the country has revealed that: “In the current difficult conditions, the movement of people has been severely reduced, and we were met with understanding by the federal authorities and were able to open the border to those who are coming to St. Petersburg for a soccer holiday this summer.”

Alexei has also mentioned that safety regulations will be the top most priority as the passengers are required to carry negative COVID-19 reports for the same.

The procedures for visas will be simplified for foreign bodies from UEFA such as volunteers, media representatives, and for other tournament participants. St. Petersburg has confirmed a 50% of the capacity to fill the stadium seats for the European Championship.

Russia is set to host 7 matches in total and all the matches are going to be played in St. Petersburg. The first match in the country would be a game between Russia and Belgium on 13th June.

Euros are going to be a bit different this time as there is not one official venue but in fact the tournament would be held across 11 cities in Europe- London, Rome, Baku, Amsterdam, Munich, Seville, Bucharest, Copenhagen, Glasgow, St. Petersburg, Budapest.

Euro 2020 is going to begin from June 12 and the first match is going to be played between Turkey and Italy in Stadio Olimpico. The final match will be played on 11th July in London, England.

Euro 2020 Viewership: ESPN hits record TV ratings in the US