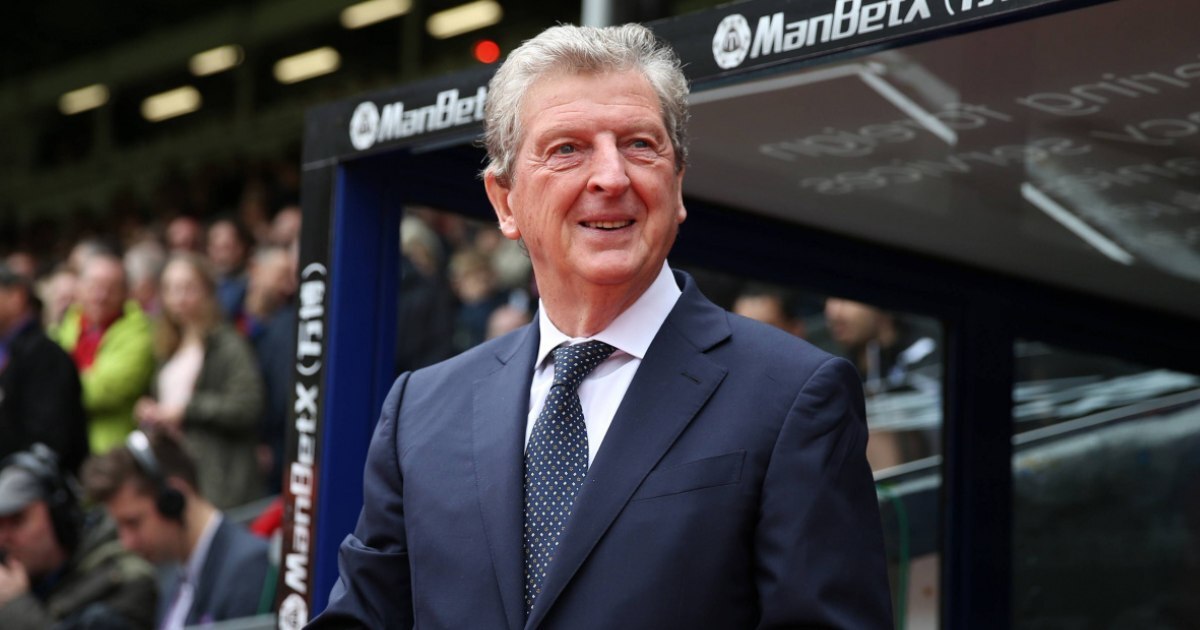 The 73-year-old manager had announced his retirement from football management after working with Crystal Palace for four years in the Premier League. Stepping down from his position, he subsequently joined as the tenth member of the panel, which will be led by Conservative MP and former sports minister Tracey Crouch to carry out a fan-led review into English football.

Announcing the involvement of Hodgson, Oliver Dowden, the Culture, media and sport secretary, said: “I am delighted that Roy Hodgson has joined our expert panel to help shape the future of football,”

Dowden further added that the former manager’s experience and knowledge of the game would be a wealth for the team. The setup of the panel was promised by the UK government but they stepped up to implement quickly after the ‘big six’ clubs of the Premier League were revealed to be associated with the European Super League plan. After the announcement of the ESL, the government introduced a manifesto commitment to conduct a probe following the formation and sudden collapse of the failed tournament headed by Real Madrid president Florentino Perez.

The review’s terms of reference will primarily cover the four aspects: possible changes to club ownership models; the wider issue of football governance; the financing of the sport; and how to give supporters a greater role – all of which will also reflect the views of what the fans think. Furthermore, they will also take into consideration the formation of an independent football regulator since there is a growing demand for it in England. 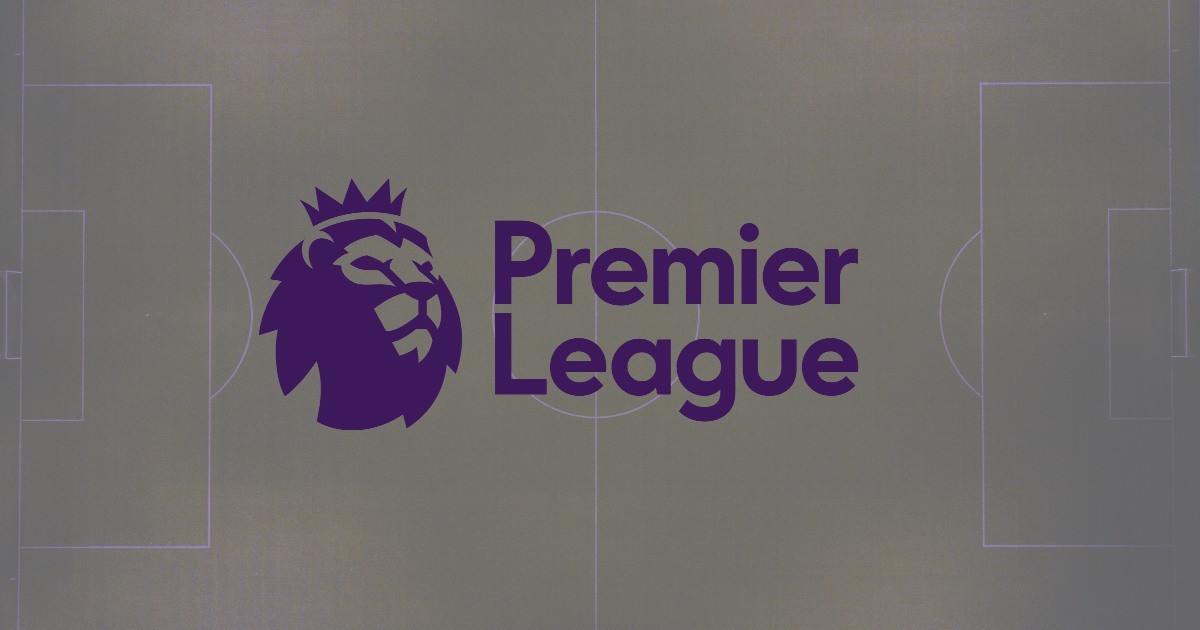