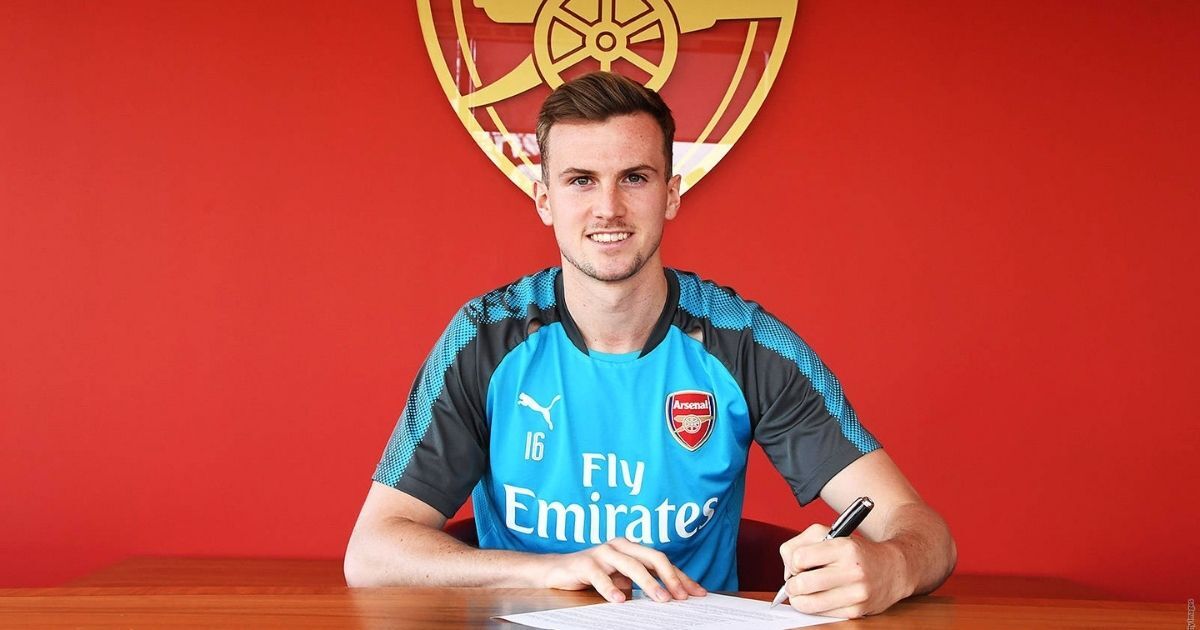 English defender Rob Holding has signed a new long-term contract with Arsenal. The new deal will see him for North London side untill 2024 with an option to extend it by another year. Since moving the Emirates from Bolton in the summer of 2016, Holding has made nearly 100 appearances for the club. The contract extension of Holding was confirmed by Arsenal on January 12.

The 25-year-old centre-back made a remarkable comeback in September 2019 after recovering from a ruptured anterior cruciate ligament in his left knee. He was a key part of the Gunners FA Cup-winning squad last season, where he missed just one match in the whole tournament and played the whole 90 minutes in the final against Chelsea. Previously, he was a part of Arsenal’s 2017 FA Cup win as well.

✍️ @RobHolding95 has signed a new long-term contract until 2024, with an option for a further year

Despite his excellent performance with Arsenal, Holding reportedly considered joining Newcastle in the summer as he wanted to ensure more first-team football. He ended up staying at Arsenal last summer. His consistent performances under Mikel Arteta this season earned him a new deal. More clarity over Holding’s future in Arsenal also came from the fact that the team has fewer centre-back options as William Saliba joined Nice on loan last week and Sokratis Papastathopoulos (who has not played this season) is likely to depart this month.

Speaking about Holding’s signing and praising his consistent performance on the field, Arteta said, “Since I started as a manager, I have been hugely impressed with Rob’s contribution to the club and the dressing room, on and off the pitch. The quality of his work every day on the training pitches is excellent and he is translating this into consistently high performances in matches. We all know Rob’s quality, which he has shown in his displays during the intense moments of those two FA Cup final victories. We are all very happy that Rob has signed a new contract, he is very popular with all the players and staff, and we’re looking forward to watching him continue to grow with us in the coming years.”

Holding will be looking to maintain consistency in his performances to help Arsenal to finish higher up in the table. After poor couple of months since the win against Manchester United at Old Trafford in November, Arsenal is slowly picking up form in the Premier League. They have won last three games in the league. The North London side will be hosting Crystal Palace on Thursday this week.