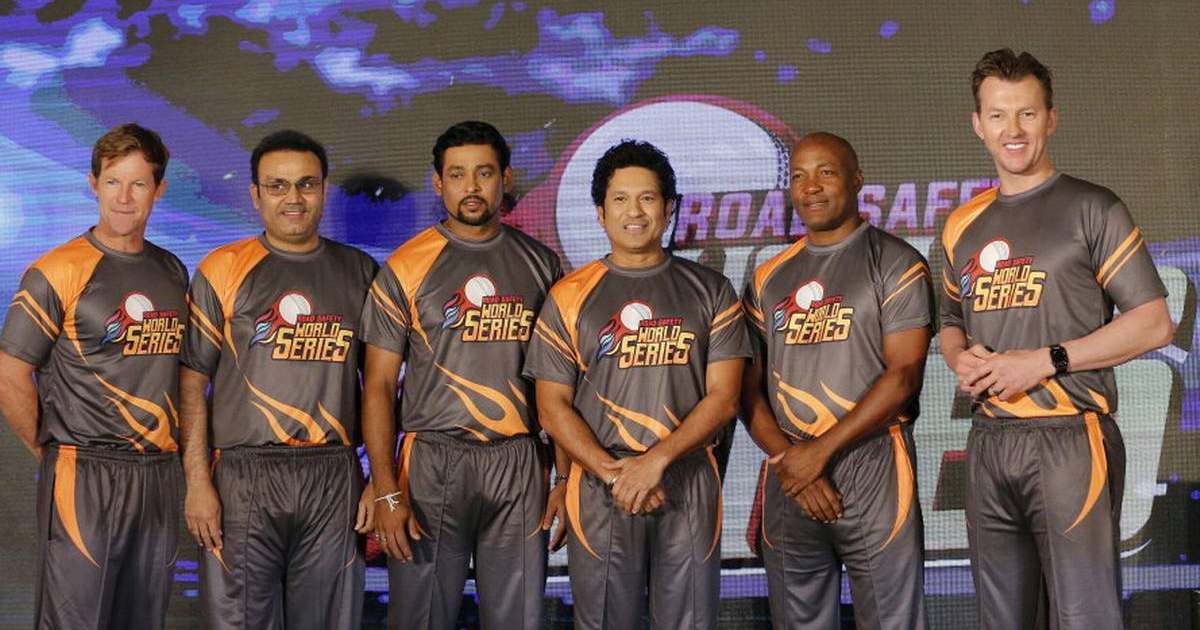 Road Safety T-20 Tournament is set to return to India in March. The tournament will be taking place in Raipur from March 2 to March 21. It is going to be the second season of the tournament after the inaugural campaign was halted after four games last year due to the pandemic.

All the matches of the tournament will be taking place in the newly built 65,000 capacity stadium in Raipur. The tournament is set to have five teams involving legends from India, West Indies, South Africa, Sri Lanka, and Australia. Sachin Tendulkar, Virender Sehwag, Brian Lara, Tillakaratne Dilshan are some of the former stars of the game that will be taking part in this competition.

The primary aim of the tournament is to create awareness amongst the audience about road safety through the game of cricket. Road Safety cell of Maharashtra decided to organise this tournament last year. All games were expected to be hosted by stadiums in Mumbai and Pune. However, this year all games will be played in one stadium to make sure that all players are in the same bubble.

The tournament will follow a round-robin format, where every team will face each other before knockout rounds between teams that finish higher in the stadium. It remains to be seen whether the stadium in Raipur will be open for fans since the remaining three test matches between India and England will be played in front of spectators.

From the perspective of a fan, it will be a treat for fans to watch former stars play T-20 cricket. It is a win-win scenario for the organisers as cricket matches will also create more awareness regarding road safety along with providing entertainment to fans.

Chief Minister of Chattisgarh Bhupesh Baghel said, “It is a matter of great pride and honour to be hosting the legends in Raipur during the Road Safety World Series, which I believe is a wonderful concept to create awareness about the menace, and a very important one given that one person dies every four minutes on Indian roads.”

At 49, Sachin Tendulkar is having a glorified outing on the commercial field