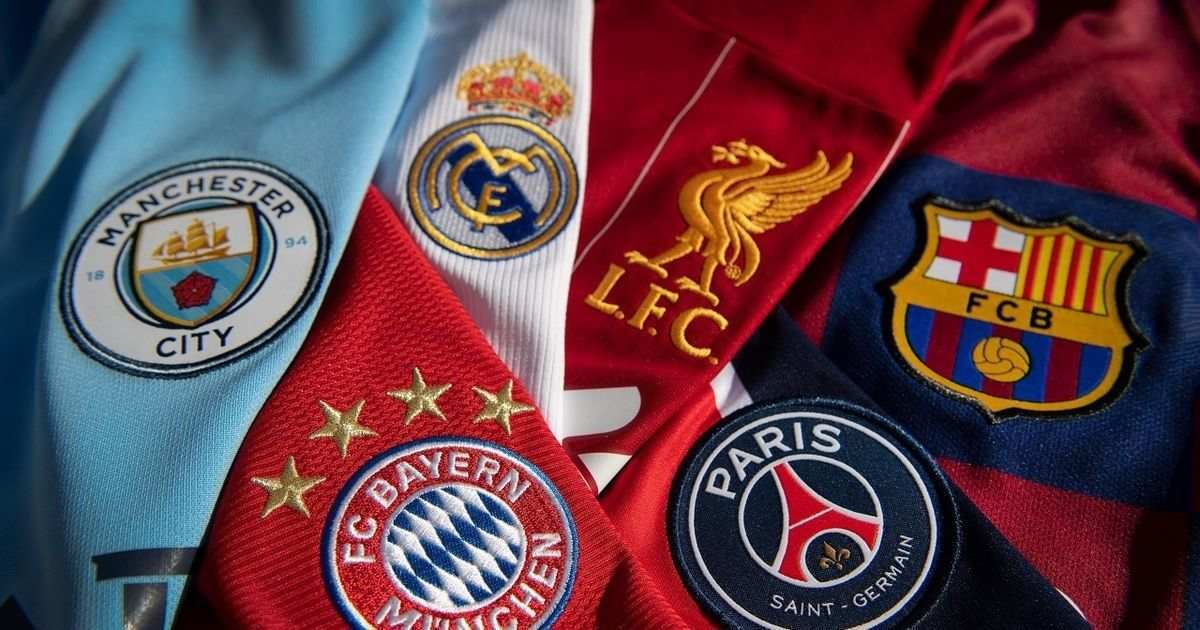 Two European courts have recently passed judgements stating that it is illegal for any sports’ governing bodies to stop clubs and players from joining rival competitions. Although this ruling was not regarding football, it may still hamper UEFA and FIFA’s opposition to the £4.6 billion worth European Super League project.

As reported by Sportsmail, the European Commission had previously ruled that the International Skating Union can’t prevent speed skaters from participating in new cash-rich events. Last month, that decision was supported in a judgement in the General Court in Luxembourg. Now a German court has used that decision as a precedent to prevent the German and international wrestling federations from threatening any club or player for taking part in a new wrestling competition in Germany. This latest action was taken after German wrestlers were told that they won’t be selected for international competitions, including the Olympics.

While skating and wrestling may not be at the same level of European football, these rulings may work in the favour of European Super League, which is going through a similar situation. Last week, European Football’s governing bodies FIFA and UEFA declared that players will be banned from playing in FIFA tournaments including World Cups and European Championships if their clubs join breakaway leagues such as European Super League.

Even the clubs will be banned from playing in Champions League, Europa League and any FIFA Club World Cup event. However, this recent judgement not only weakens the threat but also creates the possibility for clubs or athletes to seek damage if they are prevented from competing.

European Super League plans to create a virtually closed-shop competition of 20 clubs. Upon confirming participation, around 15 founding teams would be awarded up to £310 million. Believed to be driven by Europe’s biggest clubs like Real Madrid, AC Milan and Manchester United, this expensive league has faced backlash for trying to destroy the spirit of European football and domestic leagues.

UEFA extends partnership with Topps to include Champions League NFTs