Real Madrid: Florentino Perez to stay as the President of the club until 2025 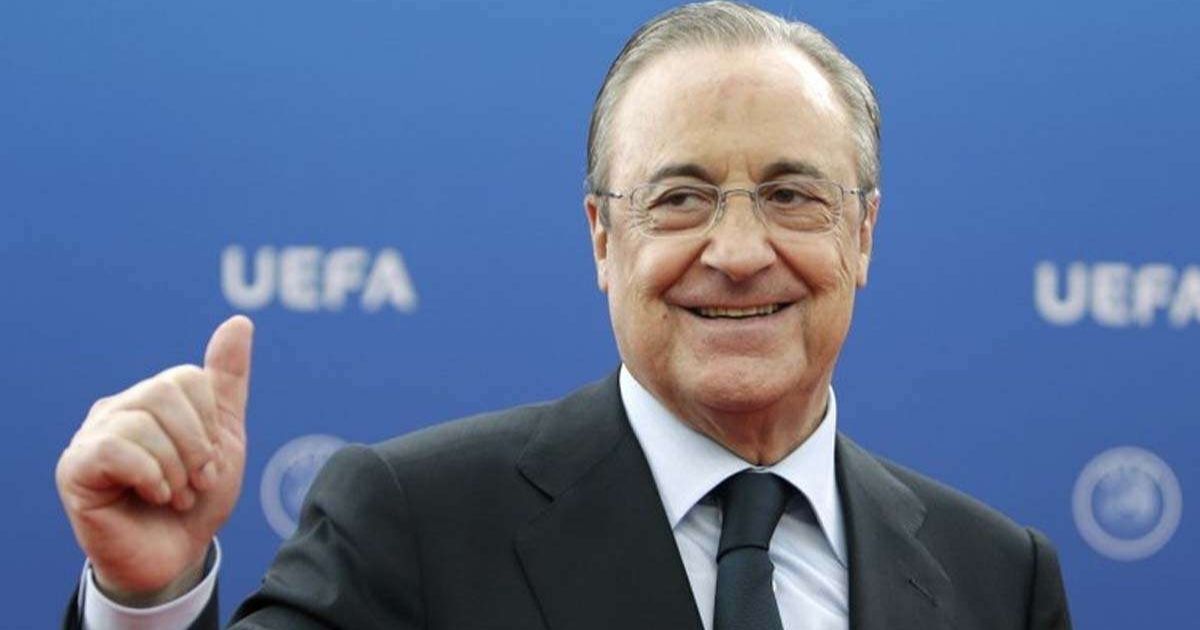 Florentino Perez was announced as the President of Read Madrid FC on Tuesday morning. The ceremony took place in the presence of its Board of Directors at Real Madrid City. Because of the absence of other candidates, Florentino will continue as the President of the club and take the charge for another four years, till 2025.

Florentino Perez remained President for over 1000+ games now for Real Madrid, having served Madrid from the year 2000 and continues with Kylian Mbappe, his primary target this summer. He left Madrid in February 2006 but returned in 2009 to the praise of the masses (1,190 days, curiously three years, three months, and three days). Since then, Madrid has affixed at least one title per season. The Chamartin club has not known a different president than the Madrid businessman. It will be his sixth term at Real Madrid.

The club has 47 titles under his mandate (39 in the 2011-20 decade) in which five Champions League in football stand out (three achieved consecutively) and two European Basketball Cups (the third to last was won in 1995 ) in this last decade. Although Surpassing the titles, the modernization effort of Florentino Perez has been remarkable.

Furthermore, it should be noted that Perez refurbished the Santiago Bernabeu stadium, introduced amenities for the Real Madrid fans such as the introduction of heaters, catering services, escalators, and elevators for those who have the subscription in the highest areas of the stadium and also built the Sports City in Valdebebas.

Florentino Perez bought in players and “will look for more”

Real Madrid faces Liverpool in the second leg of the Champions League quarter-finals at Anfield on Wednesday night, leading 3-1 from the first leg as they go in quest of a 14th European crown.

Sports18 Khel to offer coverage of El Clasico in Hindi