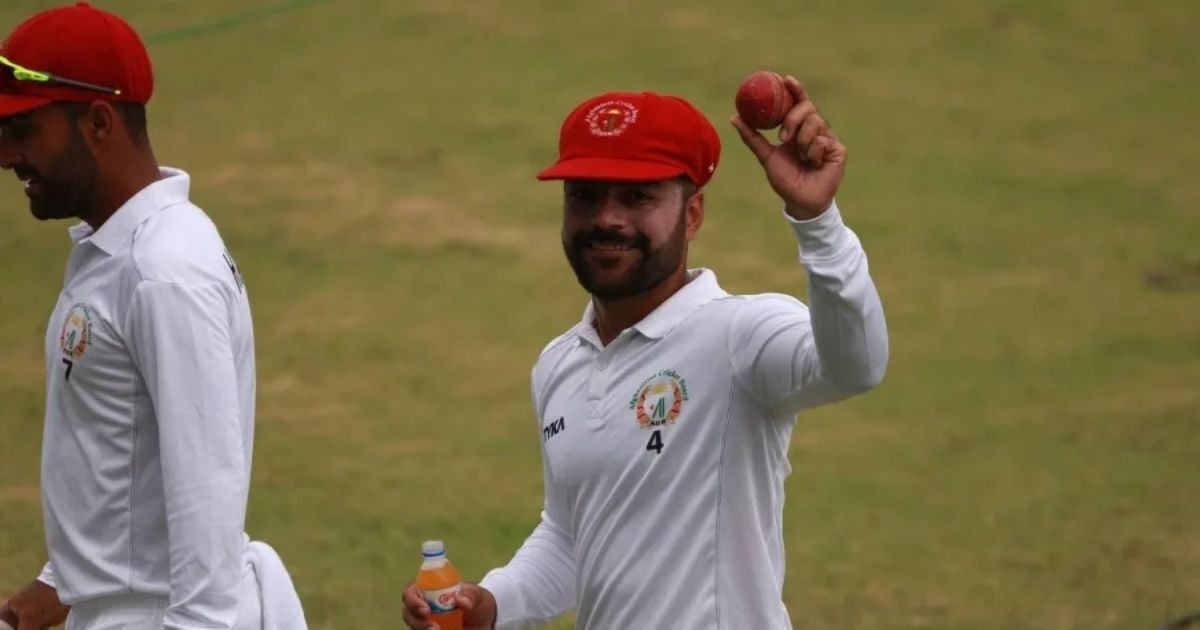 World Number one T-20 bowler, Rashid Khan would be missing majority of his maiden season in Pakistan Super League after being named in Afghanistan Test squad that would be taking on Zimbabwe in Abu Dhabi during March.

Earlier in January, the 22-year-old wrist-spinner was picked in the platinum category by the Lahore Qalandar. He is currently in Lahore for the season-opener against Peshawar Zalmi on February 21. The wrist-spinner will only be available for a couple of matches before he flies to UAE to join Afghanistan squad.

Rashid Khan’s call-up for national duties would surely be some worry for last season’s runners-up franchise as the wrist-spinner was one of their top picks at the draft. After Rashid Khan, Qalandars would be looking upon the 20-year-old Maaz Khan and part-timer Salman Ali Agha to provide the spin assistance to Samit Patel.

For now, Afghanistan Cricket Board (ACB) has named 19-member test squad but after the two Tests, Afghanistan and Zimbabwe are scheduled to play three T20 games starting from March 17. Khan’s compatriots- Mujeeb Ur Rahman, Qais Ahmad, Mohammad Nabi, and Noor Ahmad will miss  the final stages of the PSL to play in the T20I series.

Rashid Khan might be looked at as a T20 specialist but he is quite an asset in the longest format. The wrist-spinner had just played in four Test matches, but he has got three five-wicket hauls in his small career. The wrist-spinner is regarded as Afghanistan’s triumph card at Abu Dhabi.