Rangers have signed a landmark deal with major Indian broadcaster Star Sports. This deal will allow Star Sports to broadcast Scottish League games. A wide-ranging partnership with Star Sports includes unique access and behind-the-scenes content, live matches, and the exclusive airing of a friendly between Rangers and Bengaluru FC at Ibrox in Summer 2021.

The club is currently focused on developing its commercial value in the International market and especially in India with such a big fan following for the sport. Star Sports reaches an audience of 800 million viewers each month as it has rights of global sporting events such as English Premier League, Indian Super League, Indian Premier League, Indian Football Team, Formula One, Wimbledon, US Open, and French Open.

Rangers FC are confident that this partnership with Star Sports will surely help them create a market for themselves in the Indian diaspora, leveraging the club value in the Indian sub-continent. Last year, Rangers FC also signed up Bala Devi, India’s top scorer and former captain of the national women’s football team.

In September 2019, Rangers and Indian Super League giants Bengaluru FC entered into a multi-faceted strategic partnership to develop football and commercial opportunities for both clubs. 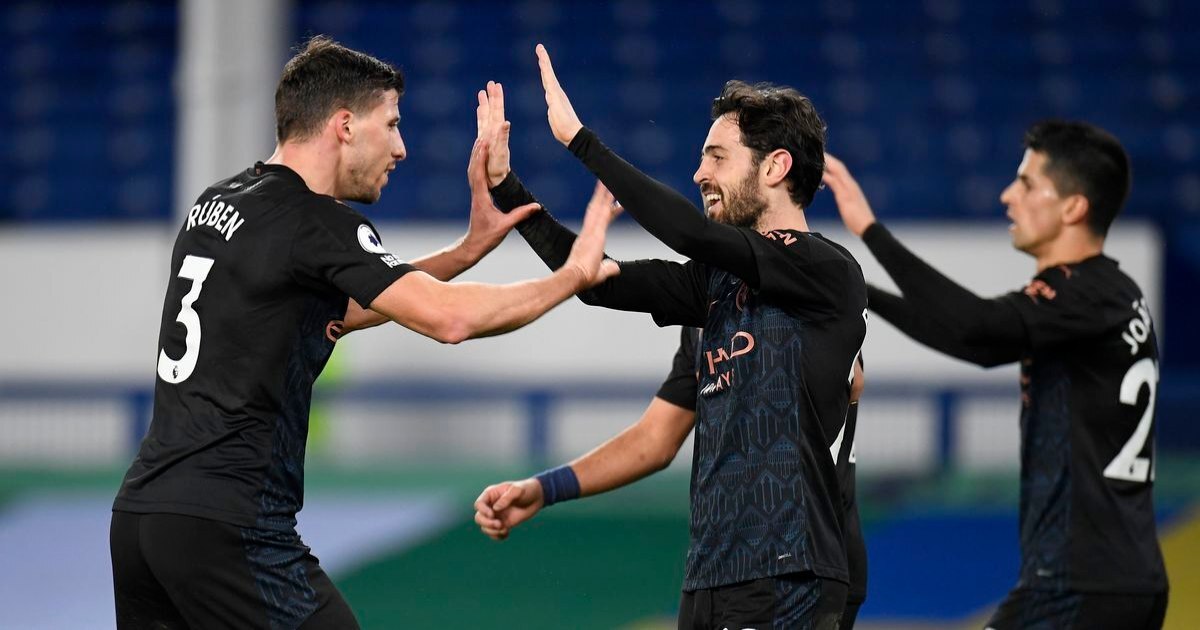