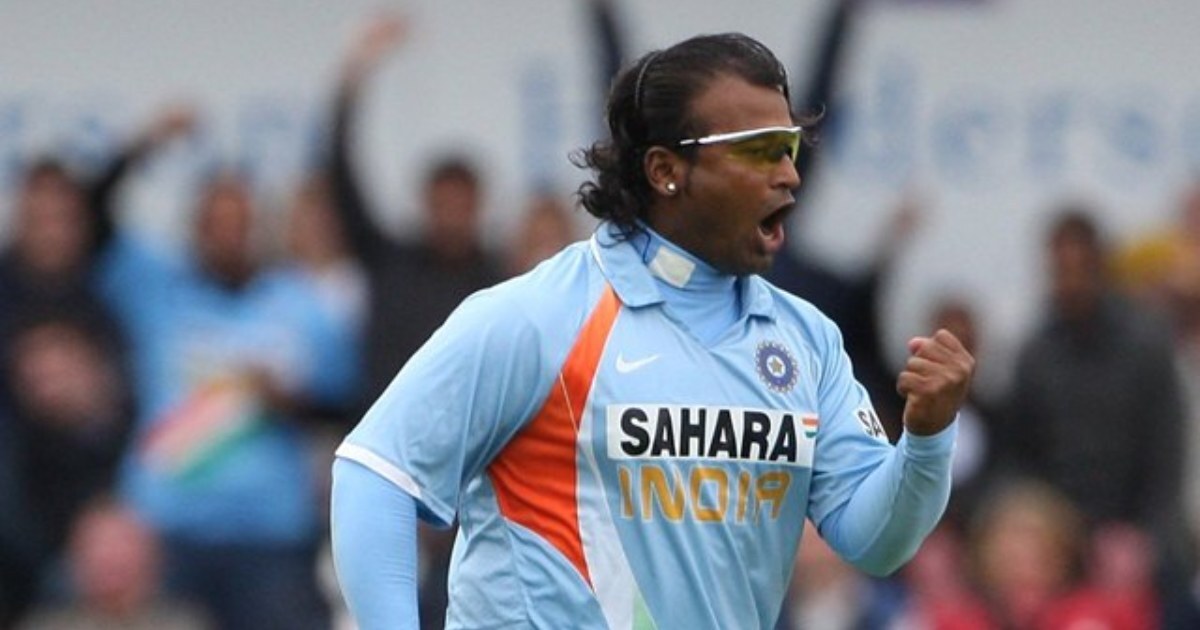 After retiring in 2015 he took up cricket coaching and is an ECB Level 2 certified coach and has also attended BCCI-NCA Level 2 coaching course. A former coach of the Indian Women’s Team from July-November 2018, it was under him that India qualified for the semi-final of the ICC T20 Women’s World Cup in 2018 and also won 14 T20 matches in a row.

He recently coached the Mumbai senior team that won the Vijay Hazare Trophy and has worked at the National Cricket Academy as a Bowling Coach. In the 2018 Women’s World Cup, Powar got into an argument with batswoman Mithali Raj, and as a consequence, she was not allowed to play in the semifinal.