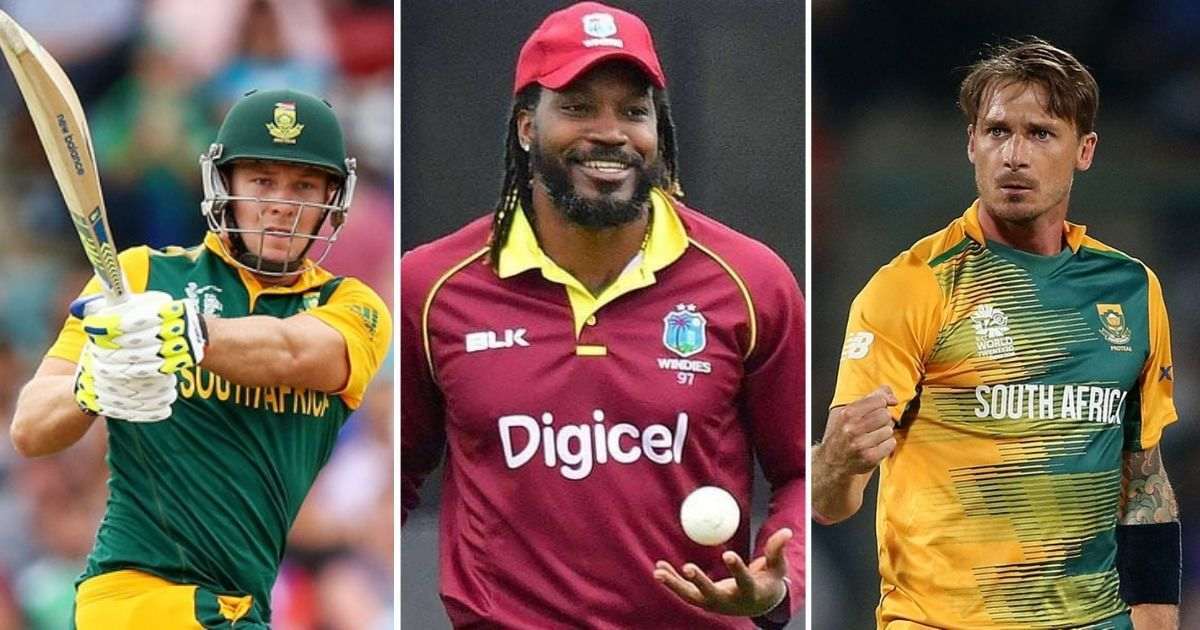 The 25-player Platinum roster of foreign players has been announced ahead of the HBL PSL 2021 Player Draft that will take place in Lahore on January 10. This list includes leading international players such as Chris Gayle, Chris Lynn, David Miller, Rashid Khan, and Dale Steyn.

The six franchises in the tournament (Islamabad United, Karachi Kings, Lahore Qalandars, Multan Sultans, Peshawar Zalmi, and Quetta Gladiators) will now make key trade and retention decisions before the Draft since each team is allowed a maximum of eight retentions.

The six franchises will now be making key trade and retention decisions before the #HBLPSLDraft, with each team allowed a maximum of eight retentions ahead of the Draft.

Who are your top picks from the Platinum Players roster? #HBLPSL pic.twitter.com/aQXaZOVwwx

Afghanistan’s star leg-spinner Rashid Khan will be one of the major attractions of the Draft, given he has bagged 338 wickets in 244 T20 games. The list also features ICC T20I world number one batsman Dawid Malan, who was part of the Islamabad United squad last year. HBL PSL debutant and South African T20 veteran David Miller is also expected to do well in the Draft.

Legendary batsman Chris Gayle, previously part of the Karachi Kings and Lahore Qalandars, is another major attraction on the list. The other explosive West Indies players in this list are Dwayne Bravo (Qalandars, Zalmi, and Gladiators), Carlos Brathwaite (Qalandars and Zalmi), Lendl Simmons (Kings and Zalmi) and Evin Lewis.

Australia’s Chris Lynn is also part of the Platinum list and could be a possible retention option for the Qalandars.Along with Miller, the list includes South African players like Imran Tahir (Sultans), Colin Ingram (Kings and United), Rilee Rossouw (Gladiators and Sultans) and Dale Steyn (United), and PSL first-timers Morne Morkel, and Rassie van der Dussen.

The other English players on the list besides Malan are Alex Hales (Kings), Moeen Ali (Sultans), Chris Jordan (Zalmi and Kings), and Tom Banton (Zalmi). Spinners Mujeeb-ur-Rehman and all-rounder Mohammad Nabi (Gladiators) are the two other Afghanistan players besides Rashid.