PSL 2021 suspended due to rise in coronavirus cases 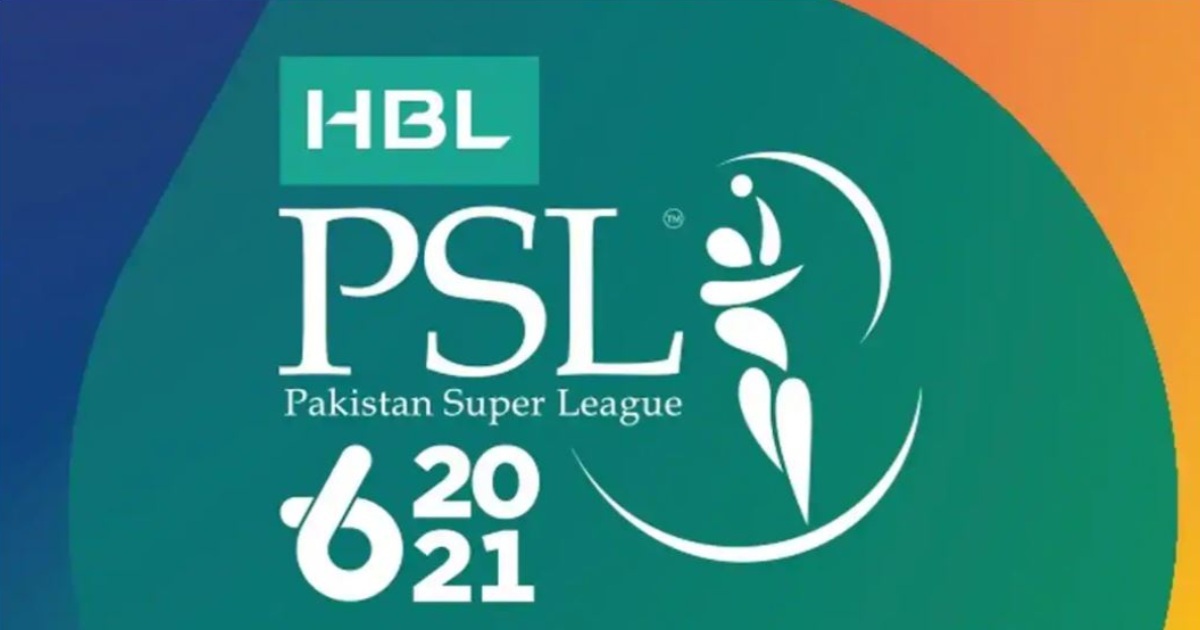 HBL Pakistan Super League has been troubled with coronavirus cases in the last few days. Pakistan Cricket Board was thinking about moving the remaining games of the tournament to Karachi. However, things have escalated quickly due to the rise in cases as three more players were tested positive for coronavirus on Thursday. After consulting team owners, PCB has decided to indefinitely suspend the tournament.

PSL becomes the first T-20 tournament in the last 12 months to be halted midway through a season due to the pandemic. Big Bash League, Caribbean Super League, and Indian Premier League were held without any break during the last 12 months.

The organisers and sponsors are unlikely to be affected due to this suspension since they have signed deals for the complete tournament rather than a definite period. It remains to be seen whether PSL will have to pay rebate fees to domestic and international broadcasters due to the postponement of games.

PCB is set to hold a press conference later today to provide complete details about the situation and plan of action while going forward. The first half of the campaign was completed until now as every team had almost played five league games. The second round of fixtures and knockout rounds of the tournament which tallies up to 20 games are left to be played. The tournament was expected to be concluded by the end of March.

The Pakistan Cricket Board may contemplate playing the rest of the tournament in the neutral venue as they had done in the past. However, the recovery of players and containment of the virus will be on the agenda before deciding on the immediate fate of the tournament.