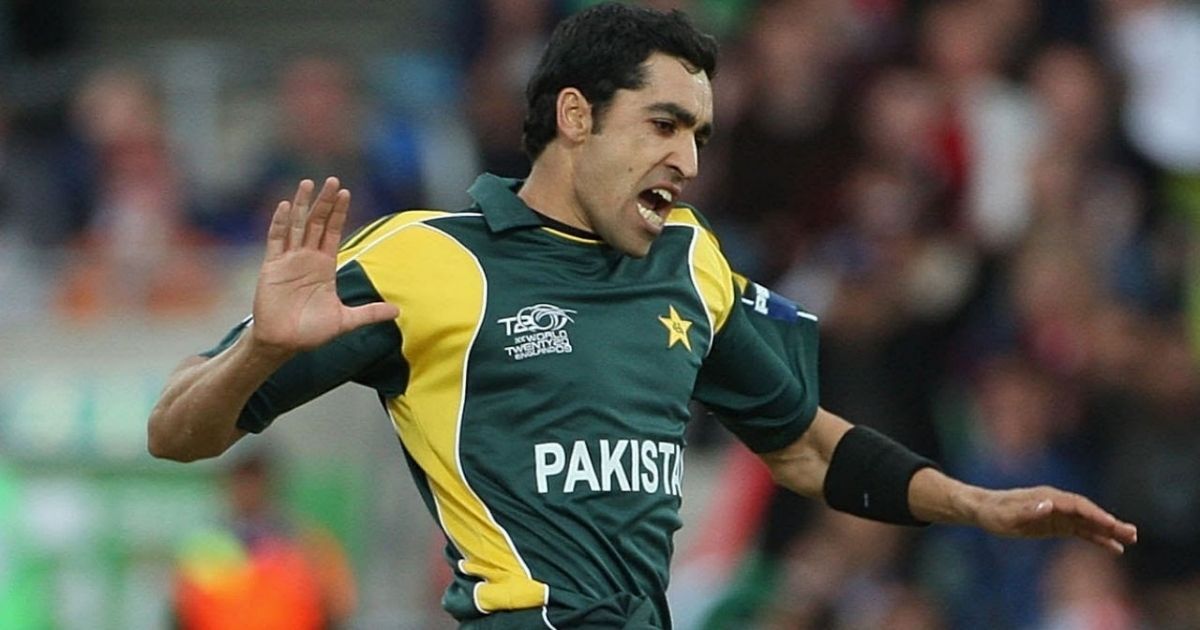 Quetta Gladiators have appointed former Pakistan pacer Umar Gul as their bowling coach ahead of the sixth season of PSL. Gul will replace former Pakistan all-rounder Abdul Razzaq, who had to step down due to the Pakistan Cricket Board’s (PCB) conflict of interest policy. This will be Gul’s first-ever coaching role since his retirement from all forms of cricket last year.

The 36-year-old, who has represented Gladiators in first two seasons of PSL, is excited about this new role and wishes to impart all his T20 knowledge to guide Gladiators to the championship.

Honoured to be joining the @TeamQuetta team once again but this time in a totally different role. I wish to impart all my T20 knowledge to make the #PurpleForce win it inshaAllah! #PSL2021 #coaching https://t.co/UXiR8ZjhMH

Before he announced his retirement last year following the National T20 Cup, Gul had played 47 Tests, 130 ODIs and 60 T20 Internationals for Pakistan. He managed to take 163, 179 and 85 wickets in tests, ODIs and T-20, respectively. Gul was the leading wicket-taker during the T20 World Cup in 2007, as well as 2009 when Pakistan won the trophy.

This appointment comes in response to Razzaq leaving the Gladiators due to PCB’s new policy, which prohibits coaches that are involved with the domestic circuit from signing in with any PSL franchise to avoid any conflict of interest. Presently the head coach of Khyber Pakhtunkhwa and an active member of the national selection committee, Razzaq joined the Gladiators in the second edition of the tournament, acting as a part-time coach.

Quetta Gladiators will now take on defending champions Karachi Kings in the opening fixture of PSL 2021 on February 20. This 30-day tournament will end on March 22 at the Gaddafi Stadium in Lahore.