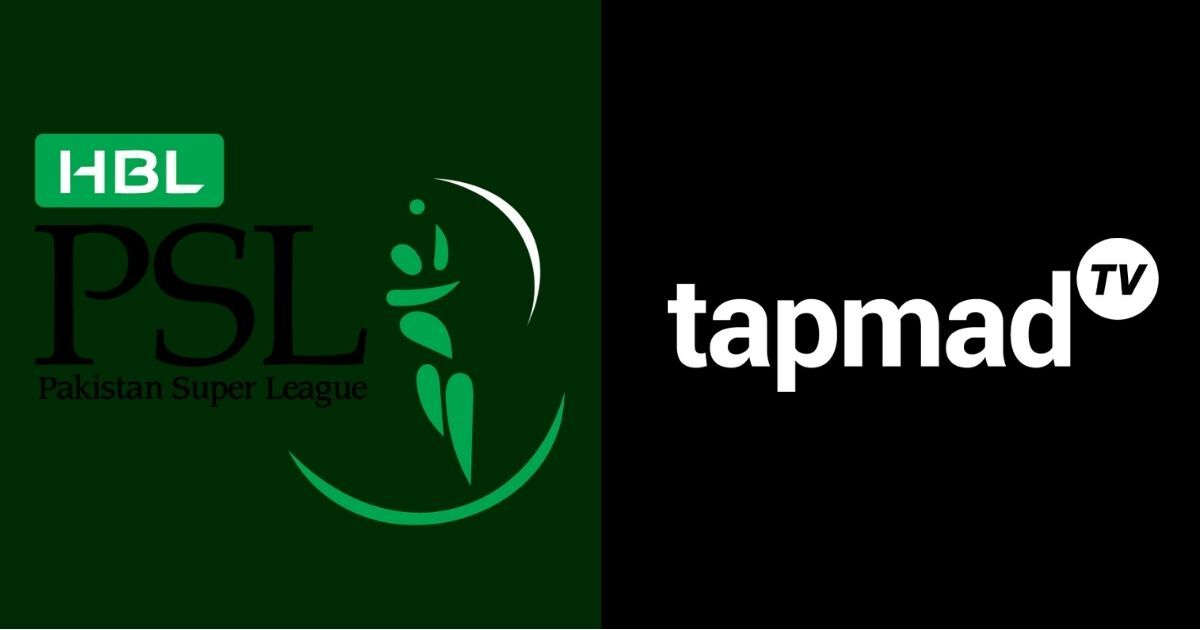 Pakistan Cricket Board (PCB) has signed yet another media rights deal for the upcoming season of the Pakistan Super League. PCB has signed the deal with Tapmad TV to live stream the T20 league in Australia, Middle East Asia, and North Africa.

Tapmad TV is a Pakistan-based online streaming  platform incorporated in Singapore. The OTT platform’s deal extends the reach of the PSL across different countries.

Over the years, it has been evidently seen that PSL has received an overwhelming response since the league cricket returned to the country. The agreement with Tapmad TV ensures global coverage for the sixth edition of the PSL that will take place in Karachi and Lahore from February 20.

The live stream will be available on the OTT platform’s website and Tapmad TV application that is available at android and apple stores. The partnership allows the fans to access one of the most attractive and entertaining leagues on the planet.

With this deal, PSL action would now be reaching India, North America, New Zealand, United Kingdom, and the Caribbean Islands, alongside Australia, Middle-east Asia, and North Africa. Recently, PCB signed deals with Sony India and some other international broadcasters for media-rights.

The sixth edition of the Pakistan Super League is supposed to be the second season of the tournament that would be completely organised by Pakistan. This season would be a 34-match-long tournament with the season opener between Karachi Kings and Quetta Gladiators.