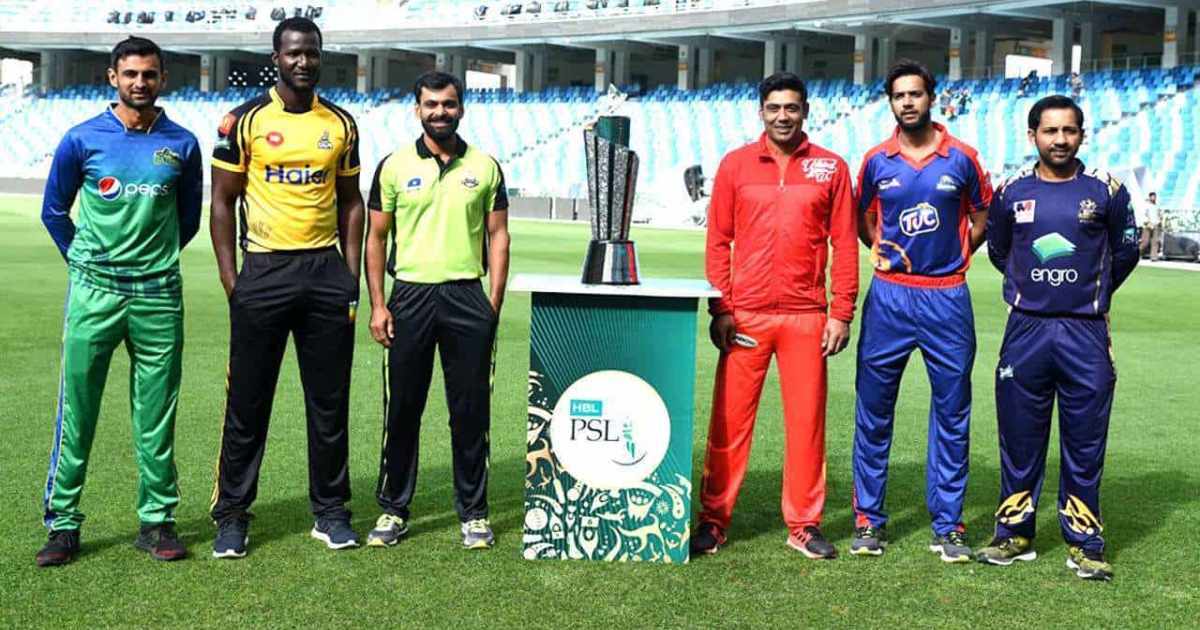 The ongoing Pakistan Super League has suffered a massive blow due to a coronavirus outbreak in the bio-secure bubble in Karachi. Multiple players have been lately tested positive for the virus, but the games have gone ahead as per schedule. On the back of this outbreak, ESPNcricinfo is reporting that Pakistan Cricket Board (PCB) is contemplating the idea of holding all remaining games of the tournament in Karachi.

PCB had previously planned to hold the second leg of the tournament in Lahore. The second leg of the competition is set to begin from March 10. However, Lahore Qalandars have objected to the idea of playing the entire tournament in Karachi as per this report. Since the proposal is in the preliminary stage, PCB is likely to monitor the situation before making the final decision.

The cricket board has moved the entire tournament on home soil after playing the majority of previous seasons in the UAE. The initial plan was to have all games distributed across four venues, but the pandemic forced PCB to narrow it down to two locations in Karachi and Lahore.

Until now, three players have been tested positive for coronavirus in PSL 2021. English batsman Tom Banton confirmed his positive test on Wednesday. With the concern about the virus spreading across teams, PCB reportedly briefed all teams to strictly follow all safety and bio-bubble protocols to avoid further cases.

PCB successfully hosted South Africa for the white ball series at the start of 2021. They are slowly welcoming international cricket back to the country as England is also going to tour later this year after 16 years for the white ball series. The success of PSL will further strengthen PCB’s case of organising tournaments without big setbacks, so they need to make sure that the coronavirus doesn’t worsen during the remaining games of PSL.