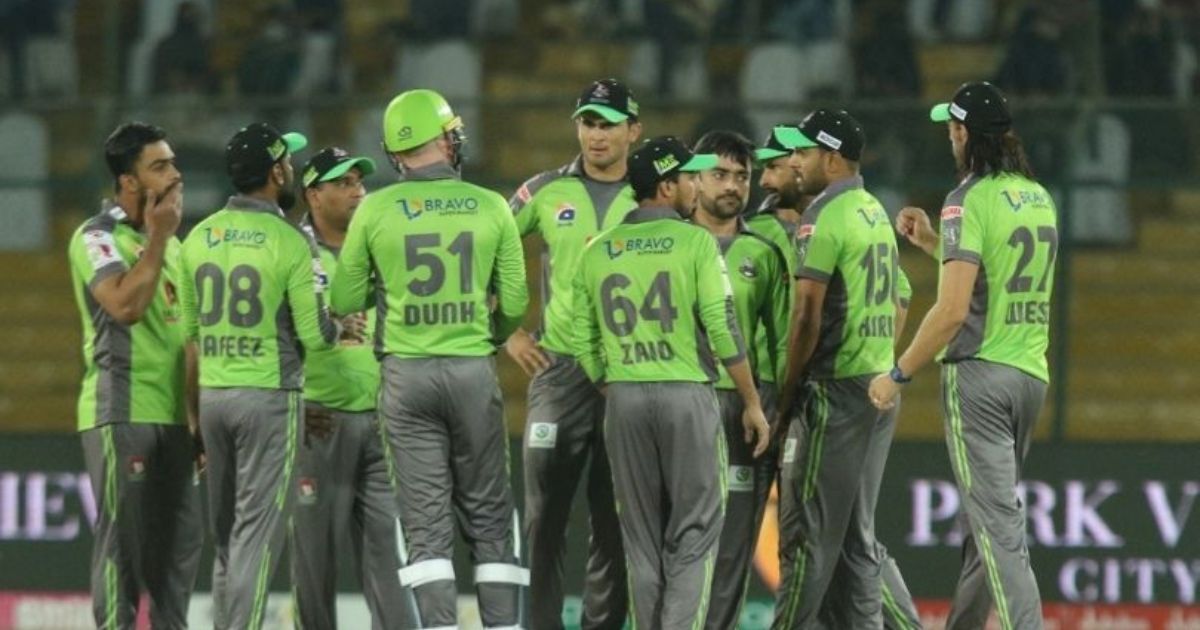 PSL 2021 was brought to an abrupt end in March due to a coronavirus outbreak amongst players. The lucrative T-20 league is now expected to be completed in June as per a recent report from ESPNcricinfo. PSL will be resuming immediately after the end of IPL 2021, but players for PSL will have to undergo quarantine during the last month of May.

This report insists that the remaining games will be taking place in 14-18 days in June. The final of the tournament is likely to be on June 20. Moreover, all games will be held in Karachi to avoid further bio bubble breaches by including multiple venues for the game. When few cases started emerging in February, PCB was already thinking about moving the tournament to Karachi.

Ever since PCB decided to suspend PSL 2021, there has been constant speculation surrounding the window in which the remaining games of the tournament will take place. IPL comes to an end on May 30, so international stars from the tournament will be able to take part in the remaining matches of PSL. However, the English players are likely to be involved in Vitality Blast, so doubts remain over their availability for the tournament.

By the time PSL 2021 came to a halt, four teams had played five league games, while two teams had played four games. Karachi Kings were sitting at the top of the table with six points, while Quetta Gladiators were at the bottom of the points table with just one win in five games.