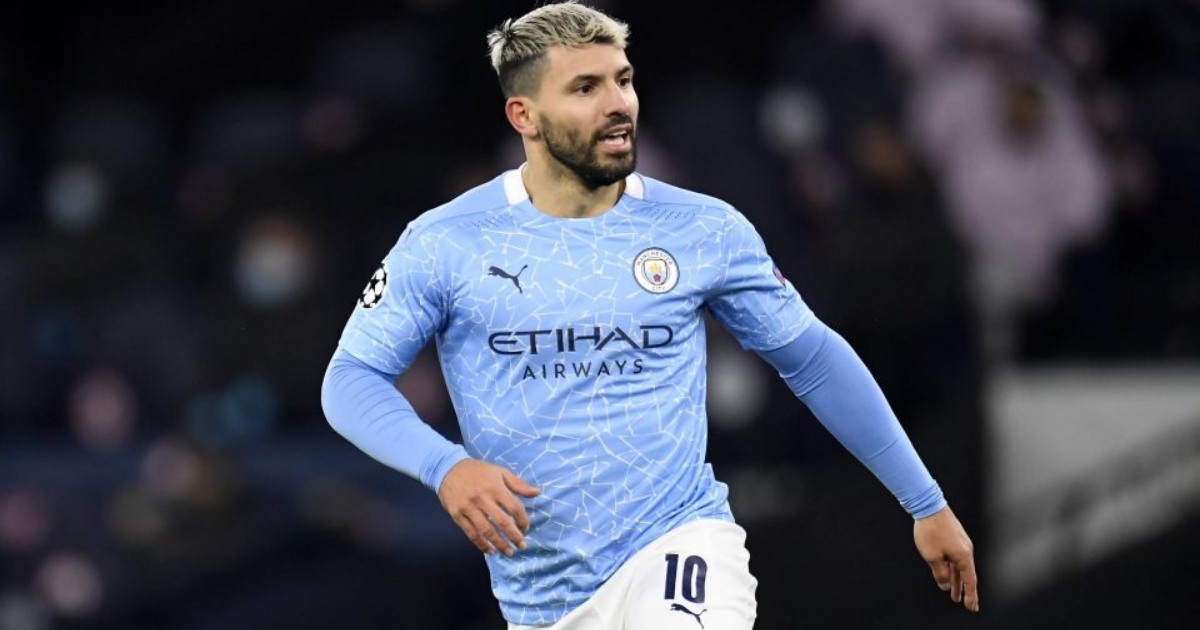 Manchester City striker Sergio Aguero is set to end his 10-year stint in Manchester after his contract expires at the end of the season. The 32-year-old has confirmed about not extending his contract after serving the Etihad since his transfer from Atletico Madrid in 2011 for a transfer fee of £35 million.

The decision to leave comes amidst his inability to perform due to being stricken by illness and injury. He has scored just one goal in eight during 2020/21 campaign. He also struggled with a hamstring injury after undergoing surgery on his knee. Aguero was forced to miss a number of matches due to Covid-19 regulations.

The Argentine made an immediate impact upon his arrival in 2011, scoring twice and giving an assist on his thirty minute debut in a 4-0 win over Swansea City at home. The striker also provided the club’s most iconic moment when he scored the winner against QPR in the final minute, securing them their first ever Premier League title.

Aguero surpassed Eric Brook’s 78-year record to become the club’s record goalscorer with an incredible 257 goals in 384 appearances. Along with this record, he also leads the Premier League in terms of Most Hat-tricks scored, breaking the record earlier held by Alan Shearer. The Argentine will be having a statue outside Etihad Stadium as a mark of respect for his service in the last ten seasons. In his statement late on Monday night, Aguero expressed his pride about representing Man City.

After the departure of Aguero, City will be devoid of a prolific striker. The club will be looking for a competent replacement in the upcoming summer transfer window. Broussia Dortmund striker Erling Braut Haaland is reportedly the primer target for Man City to replace Aguero. Apart from the Norwegian striker, the likes of Lionel Messi, Harry Kane, and Lautaro Martinez are also likely to be candidates to replace Aguero.