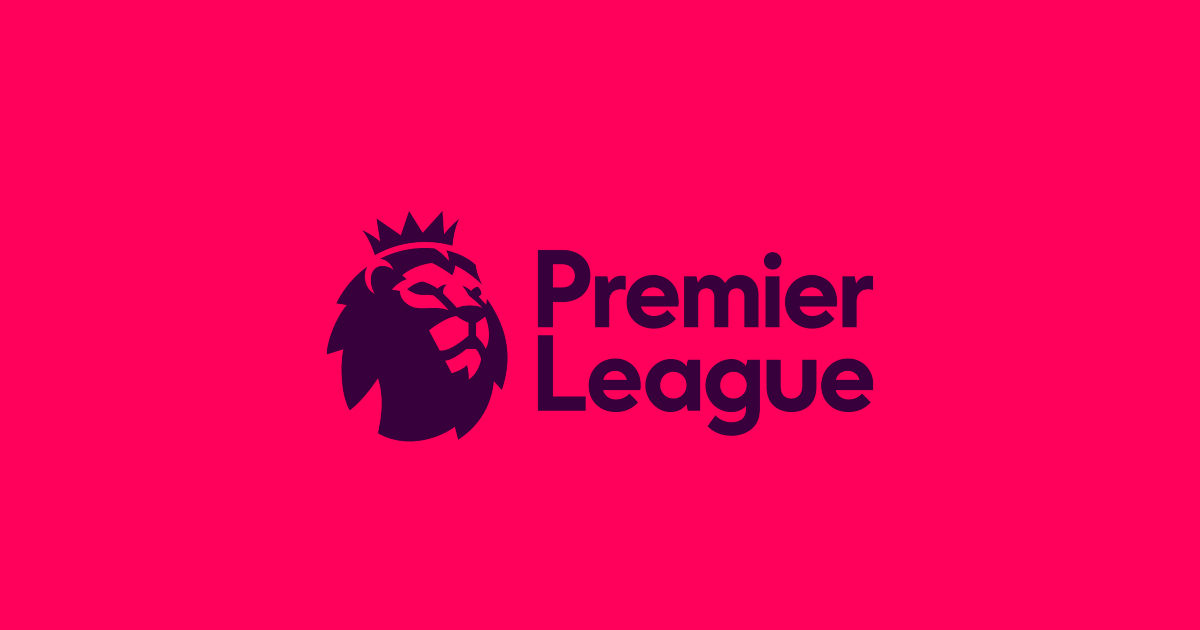 The Premier League has secured approval for a three-year renewal of its Television rights deal with the United Kingdom broadcast partners, including Sky Sports, BT Sport, Amazon Prime and the BBC which has been unanimously agreed by the clubs in the Premier League.

The deal will extend the current rights arrangements for another three years, is subject to parliamentary approval and any opposition to the proposed plans needs to be made by May 28.

The renewals for the next broadcast cycle – from seasons 2022/2023 to 2024/2025 – will be concluded at the same overall value as the current arrangements between the Premier League and its broadcast partners. This will provide much needed financial certainty to the clubs, giving security and continuity throughout the pyramid until at least 2025.

Before the COVID -19 pandemic dented the footballing economy, the Premier League budgeted to commit £1.5bn to the pyramid over three years, which is significantly more than any other sporting organisation.

Premier League clubs have also agreed £100m of additional funding for National League, women’s football, League One and League Two clubs and grassroots game over the next four years.

“We are hugely appreciative of the Government agreeing in principle to allow this arrangement and for their continued support for the Premier League and the English game. COVID-19 has had a significant impact on football, and renewals with our UK broadcast partners will reduce uncertainty, generate stability and promote confidence within the football pyramid.”

Premier League clubs suffered £700m in losses last season due to the impact of the COVID-19 pandemic. Clubs like Manchester United, Manchester City and Liverpool all have suffered +£100m in losses.