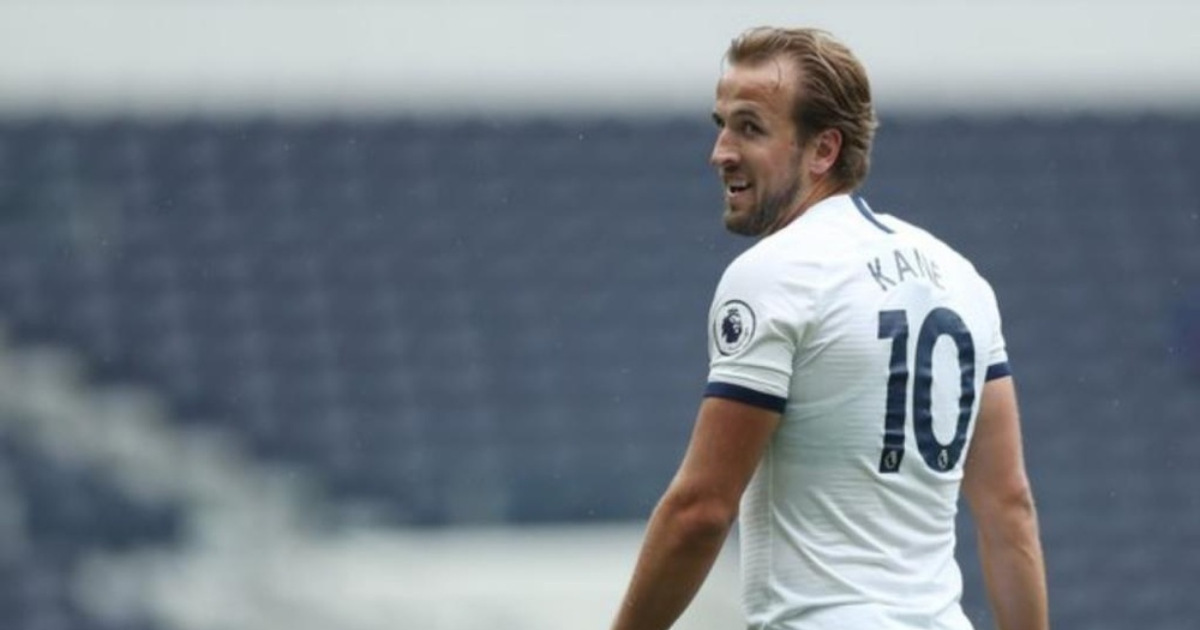 Tottenham Hotspur striker Harry Kane has informed the Premier League club of his desire to leave this summer, with the England international looking to resolve his future before next month’s European Championship.

Kane is on a six-year contract with the north London club which sees him at the club till 2024. He earns around £200,000 per week, equating to roughly around £10,400,000 per year in salaries. He is valued at around £150 million by the club, which could be a major setback for the forward. Kane is represented by a company named CK66.

According to numerous reports in England, Manchester United, Manchester City, and Chelsea have been in touch with Kane’s representatives. However, Man City could be the likely destination for Kane as they are looking to replace Sergio Aguero who is set to leave the club in the summer. The team has played the entire season without a striker and will be looking to fill the void.

Man United will have a hard time fitting the player in the squad as they have a number of players that can play in the number nine position. Edinson Cavani recently signed a one-year contract extension with the club after some stellar performances. Kane’s arrival could also hinder the growth of impressive young talent Mason Greenwood.

FC Barcelona and Real Madrid are also reportedly interested in the forward. Since offloading Luis Suarez last summer, Barcelona has struggled to score goals. Los Blancos also want to build for the future as the team is being carried by Karim Benzema. Kane will be the perfect replacement for the Frenchmen if Madrid decides to break the bank to secure his signing.

Harry Kane is in the race for the Golden Boot in the Premier League with Liverpool’s Mohamed Salah. With 22 goals and 13 assists, no player has been involved in more Premier League goals than Kane this season. The Englishman is also the second on the goalscoring list in the history of Spurs. It is going to be the biggest transfer deal if Kane’s wish to leave is granted.