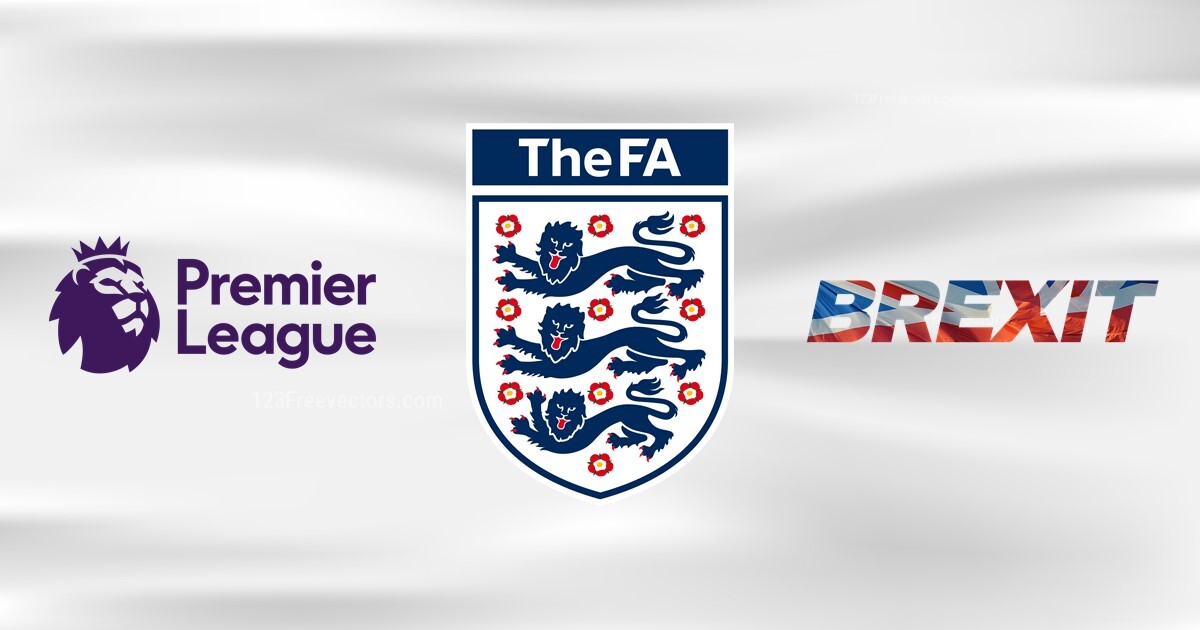 Player transfers have already undergone many changes in England due to Brexit. Along with changes to rules for player acquisitions, Brexit is also going to affect rules for managerial appointments for the clubs playing in England. According to Daily Mail, the new regulations implemented by Football Association (FA) will mean that managers will have to tick numerous boxes to obtain Governing Body Endorsement (GBE) to work in England.

As per the requirements to obtain a GBE, managers will have to work for two consecutive years or three out of the previous five years to be eligible for a managerial job in England. Meanwhile, new players in England will be handed points based on caps for their country and the number of matches played at the top level in different leagues to obtain a GBE. The transfers of U-18 players will be adversely affected due to new guidelines for a work permit.

The most high-profile appointment that would not have taken place if these guidelines were put in place a few years ago was the arrival of Ole Gunnar Solskjaer at Manchester United. The former United striker was working at Molde in Norway before arriving at United in 2018. Since Norwegian does not come under top leagues that will help in getting GBE.

The new development in rules for managerial appointments will mean that other European clubs will have an upper hand over English clubs for young foreign managers. Moreover, managers may opt against going on sabbatical if they have ambitions to manage in England. It remains to be seen whether the clubs can find some loopholes in these new guidelines to make sure that they remain in the hunt for top managers.