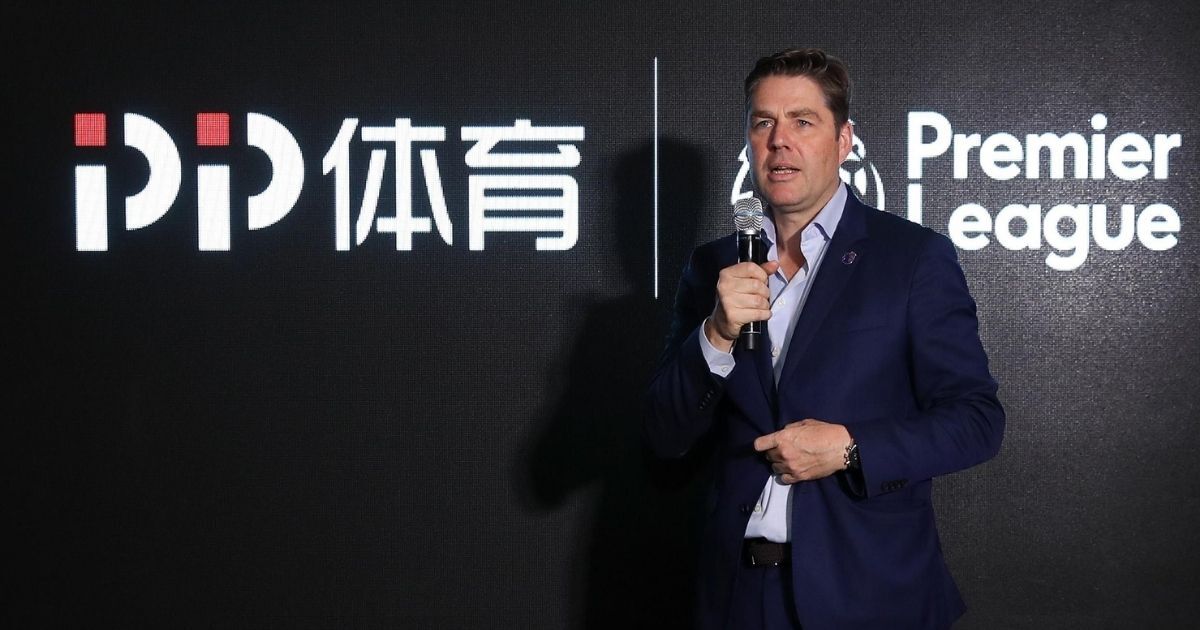 The feud between the Premier League and Chinese streaming platform PPLive Sports International is getting uglier. According to Financial Times, PP Sports is now claiming at least $116.8 million from the Premier League, who earlier sued the streaming service for £160 million ($217 million) for not paying for the rights of live matches and highlights. This entire conflict revolves around the collapse of their £523 million (US$711 million) broadcast deal last year.

Here is a rundown of the entire dispute

Premier League terminated a lucrative broadcast partnership with PP Sports in September last year after the broadcasters withheld a big chunk of payment. The deal was originally supposed to end in 2022. This led to reports emerging about PP Sports suing the league. Before anything could happen on that front, the Premier League sued the Chinese service in October, claiming £160 million for unfulfilled payments.

Now the streaming service that is owned by Chinese retail conglomerate Suning is countersuing the league by claiming around $116.8 million for fewer-than-usual games in the disrupted 2019/20 season, which resulted in lesser football broadcasts in primetime slots in China. Premier League football matches were suspended in March last year (the same month PPLive withheld an instalment) for three months due to the pandemic.

Speaking on this new development, PP Sports told the FT that despite paying half of the total fee owed under the three-year deal, it has received ‘less than a third of the value of this contract’. The company further added, “The Premier League seems to have adopted a double standard and treated a domestic UK broadcaster differently from a Chinese broadcaster. We have made our best efforts to reach a compromise, but we have been left with no choice but to take legal action.”

In wake of the pandemic-hit season, clubs were forced to pay £330 Million ($448 million) to some of the Premier League’s broadcast partners. However, the negotiations between PP Sports and the league ended up in court. Following the termination of the contract, the Premier League signed a one-year contract with Chinese internet group Tencent, which was approved by 20 Premier League clubs.