The Titans didn’t achieve any success in terms of lifting the PKL title in the last seven seasons. 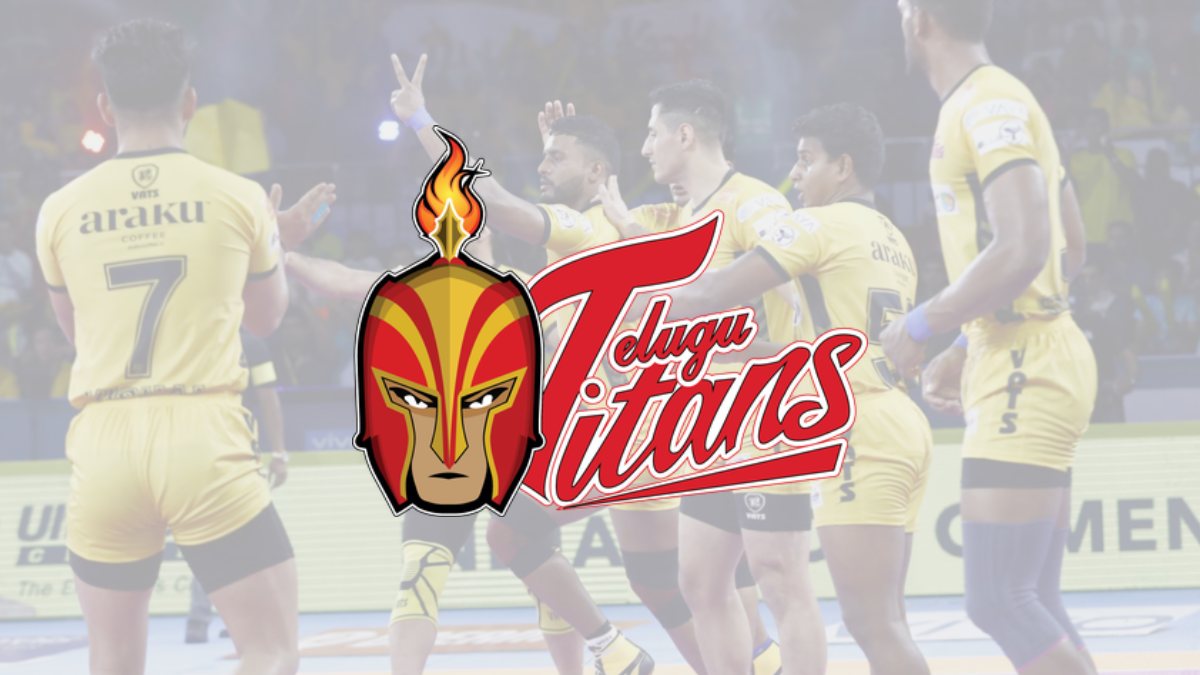 Telugu Titans is a kabaddi franchise based in Vizag and Hyderabad that plays in the marquee Indian kabaddi competition, Pro Kabaddi League. It has been associated with the PKL since its inception in 2014.

The Titans are owned by Veera Sports which is led by Mr. Srinivas Sreeramaneni of Vaya Group, Mr. Goutham Reddy Nedurmalli of NED Group, and Mr. Mahesh Kolli of Greenko Group. While Telegu Titans have two home stadiums, one at Vizag, Rajiv Gandhi Indoor Stadium, and another at Hyderabad, G.M.C. Balayogi Indoor Stadium.

The franchise didn’t achieve any success in terms of lifting the PKL title in the last seven seasons. However, it finished in the playoffs stage quite a few times in seasons two and four. While in season two the team had reached the finals but failed short against Bengaluru Bulls. In last season, Telugu Titans finished 11th in the league table.

That’s all about their on-pitch details, now let’s look into their sponsorship deals.

At first, Telugu Titans have signed the audio company Truke as its official audio partner for the ongoing PKL season eight, in addition, Truke is also the sleeve sponsor of the side. Moving ahead Tenali Double Horse has been roped as the official associate sponsor of the Titans.

India’s very first private radio FM, Radio City 91.1 FM has been labelled as the commercial sponsor with the tag of official radio partner. The multi-specialty hospital in Hyderabad, Star Hospital has been signed as the official medical partner. While the fantasy gaming platform, Fantafeat has been onboarded as an associate sponsor.

RageFan, an NFT platform has been roped in for being the official fan token partner. The sports news website Indinews has been signed as the main sponsor. Furthermore, Herbalife Nutrition will be taking care of the nutritional needs of the side after being labelled as the official nutritional partner. Lastly, VATS Sports continues to be the kit partner of the side.

Telugu Titans will be facing Gujarat Giants in their next PKL fixture which is scheduled on January 11 at 8:30 PM IST. The Titans are currently sitting bottom of the table, collecting ten points from their last six fixtures.