The Pink Panthers were the champions of PKL in the very first season back in 2014. 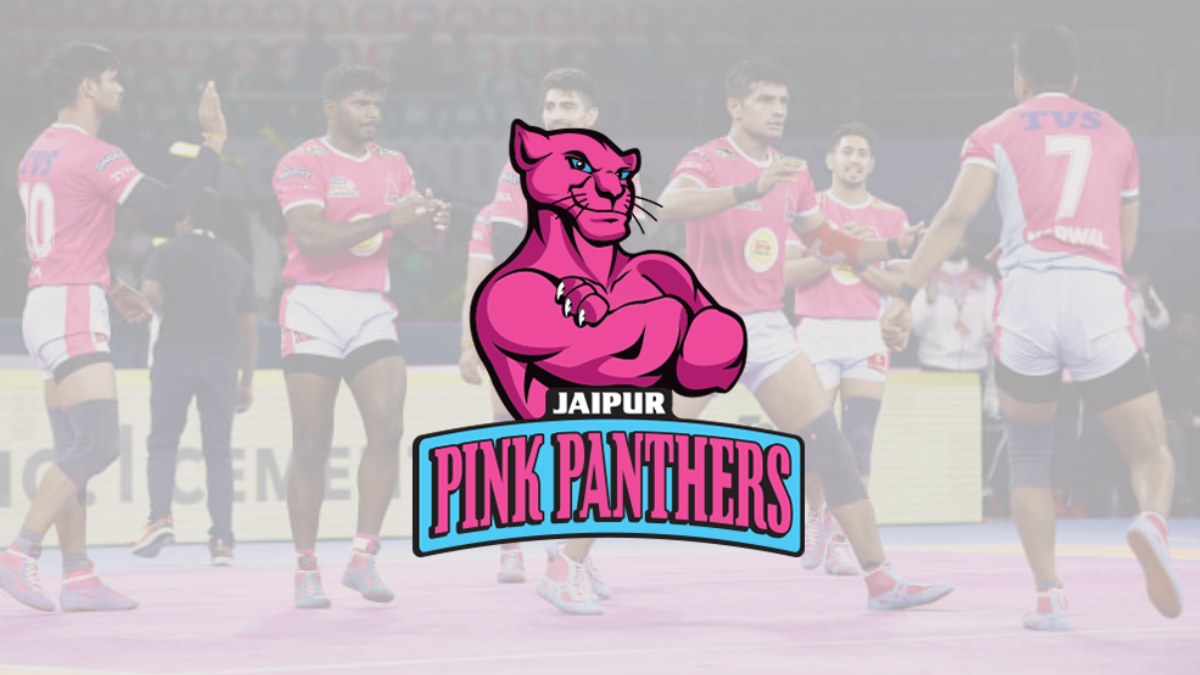 Jaipur Pink Panthers is a professional kabaddi team that represents the pink city of India, Jaipur in the Pro Kabaddi League. The team has been associated with the PKL since its inception in 2014 with the Pink Panthers owned by Bollywood star Abhishek Bachchan. While the Jaipur-based kabaddi franchise calls the Sawai Mansingh Indoor Stadium it’s home.

The Pink Panthers were the champions of PKL in the very first season back in 2014 as the side defeated U Mumba in the finals by a 35-24 scoreline. But in the following seasons, the team saw a dip in form by only managing to enter the semi-finals in season four. Last season which concluded in 2019, Jaipur Pink Panthers secured the seventh position in the league table.

That’s all about their on-pitch details, now let’s take a look into their sponsorship details for the ongoing PKL season eight.

At first, Jaipur Pink Panthers signed a partnership deal with the sports news website, Indinews. Initially, the team labelled the news website as an associate sponsor, but later it announced Indinews as the title sponsor of the club with promoting the brand by placing its logo in front of the player jerseys.

Moving ahead, the fantasy sports platform, MyFab11 has been roped in as the powered by sponsor with the brand placing its logo at the back of the player jerseys. While MyFab11 will be further promoted through various promotional activities.

The Indian sportswear and sports equipment brand, TYKA renewed its partnership with the Jaipur-based kabaddi franchise. Following this, TYKA continues to be the kitting partner of Jaipur Pink Panthers.

RageFan which is an NFT platform has been onboarded as the official fan token partner by the Pink Panthers with the brand promoting further through sleeve sponsor. Lastly, the nutritional product manufacturer, Herbalife Nutrition has been signed as the official nutrition partner, with the brand supplying all the nutrition essentials to the players of Pink Panthers in the PKL season eight.

Jaipur Pink Panthers will be facing Dabang Delhi in their next PKL fixture which is scheduled on January 10 at 8:30 PM IST. The Pink Panthers are currently sitting seventh in the league table, collecting 18 points from their last seven fixtures.