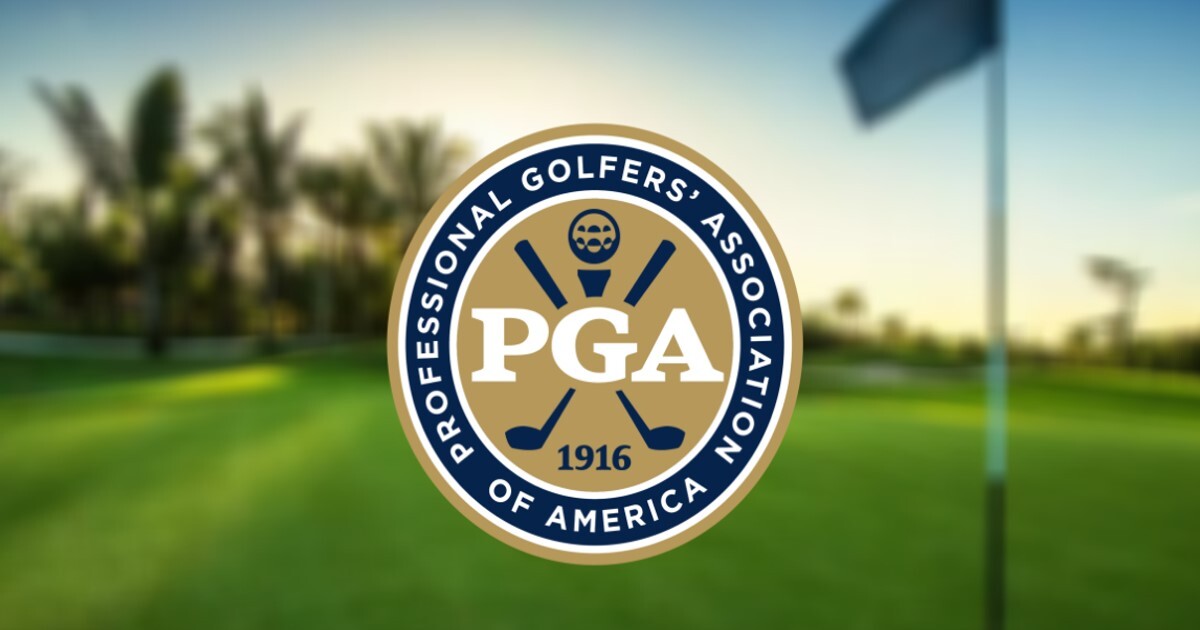 United States of America President Donald Trump-owned Bedminster resort has been stripped of hosting rights for one of the world’s biggest golf tournaments. Professional Golfers’ Association of America (PGA) announced termination of the contract to conduct PGA championship 2022 at Trump National Golf Club in Bedminster. The termination with Bedminster resort comes on the back of violent incidents at Capitol by Trump supporters.

While terminating the contract, Jim Richerson said, “The PGA of America Board of Directors voted tonight to exercise the right to terminate the agreement to play the 2022 PGA Championship at Trump Bedminster.” In a further message posted on PGA’s website, Richerson said that hosting of the event at Bedminster resort would harm the PGA brand and what it stands for.

This devastating announcement comes days after Trump supporters marched into Capitol Hill to vandalize the building and occupy the private offices of leaders such as Nancy Pelosi. The protestors attacked the Capitol Hill building and did some brutal mayhems which eventually resulted in the demise of five individuals.

In the official statement, PGA said, “It has become clear that conducting the PGA Championship at Trump Bedminster would be detrimental to the PGA of America brand and would put at risk the PGA’s ability to deliver our many programs and sustain the longevity of our mission.”

PGA is yet to announce the new location for the event. In response to the announcement by the PGA of America, the Trump Organization told American media outlets, “We have had a beautiful partnership with the PGA of America and are incredibly disappointed with their decision.”