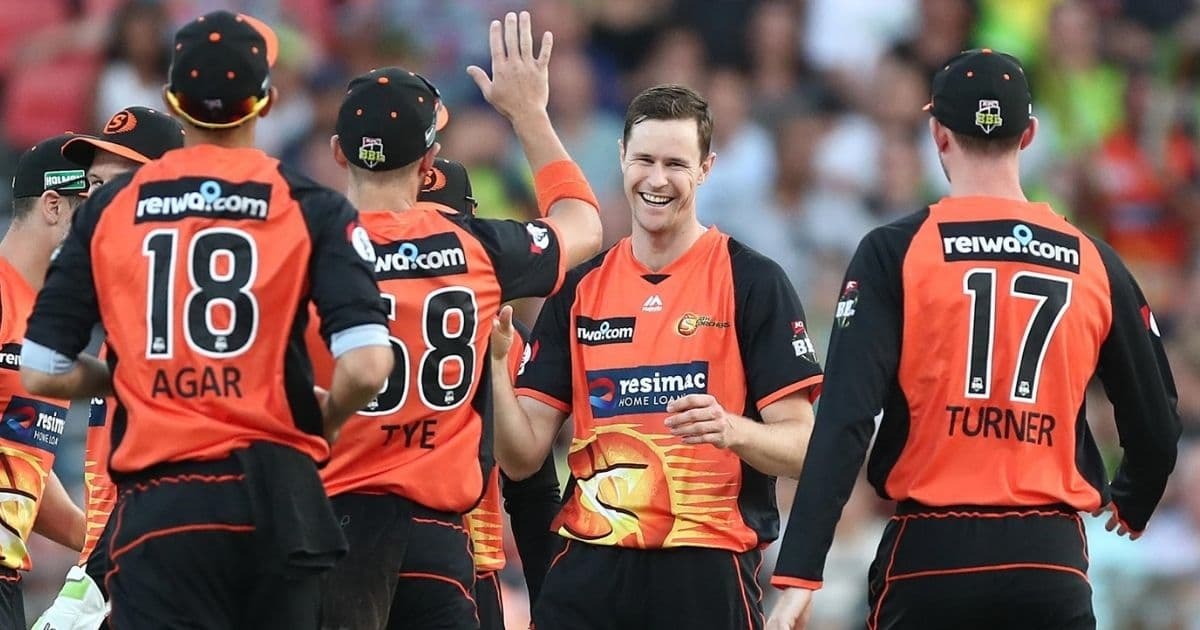 Skipper Turner and his two bowlers have signed a two-year contract extensions, while the wicket-keeper batsman Josh Inglis have committed his future with Perth for the next three seasons. The Scorchers formula of backing their best XI paid dividends this summer, so securing the future of these four players bodes well for next season.

Earlier in January, the Australian fast bowling all-rounder Mitchell Marsh signed a long-term deal with Perth Scorchers.The three-time BBL winning franchise recovered well this season after a slow start to reach the final of the competition. They had lost three games in a row at the start of the season, while one match was washed out.

While commenting on the extensions, Scorchers’ head coach, Adam Voges said, “It’s great to have Ashton, Andrew, Jason, and Josh re-committing to the Club, each of them has played such a crucial role in the Club’s success over its history. All four players bring a wealth of experience to the group and are highly valued members of the team.”

Turner is poised to become the first Scorcher to play 100 matches for the club when the team returns to action next summer. He currently has 84 games to his name. While praising Turner’s brilliance Voges stated, “Ashton has shown great leadership over the summer as captain. Turner’s calm and assured leadership steered the team to the Final.”