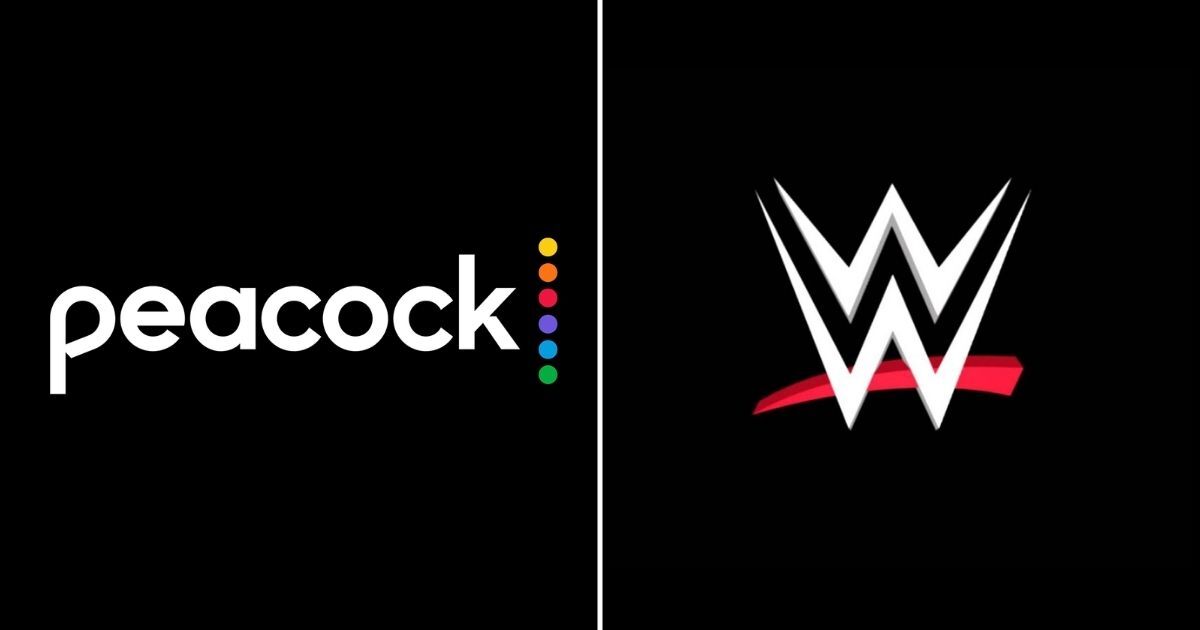 NBCUniversal’s streaming platform Peacock has bagged the exclusive US rights for the WWE Network. As part of this over $1 billion contract (as reported by Wall Street Journal), the network, which offers pay-per-view events, original shows, and past WWE programming, will be integrated into Peacock, and the US version of the WWE Network app will be shut down. However, the ‘WWE Network’ branding will remain present on Peacock.

WWE Network will be available on both Peacock’s premium ($4.99 per month) and ad-free ($9.99) plans, so current subscribers of the wrestling service, which costs $9.99 monthly, will be saving money with the $4.99 option. WWE and NBCUniversal will share more details on March 18, when Peacock begins the rollout more than 17,000 hours of WWE content.

All live pay-per-view (PPV) events, including WrestleMania and SummerSlam, will also be accessible on Peacock at no extra cost. The Fastlane event will be the first WWE PPV stream on Peacock on March 21. People without a Peacock subscription will still be able to order events via traditional PPV. Additionally, one signature documentary will be produced annually from 2022. It should be noted that this deal does not affect WWE Network subscribers outside the US.

Commenting on the contract, Rick Cordella, executive vice president and chief revenue officer for Peacock said, “NBCUniversal has a long-standing relationship with WWE that began nearly 30 years ago with Monday Night Raw on USA. WWE has always tapped into the cultural zeitgeist with spectacular live events and larger-than-life characters, and we are thrilled to be the exclusive home for WWE Network and its millions of fans across the country.”

Nick Khan, WWE president and chief revenue officer, said, “We are thrilled to further the long-standing and trusted partnership WWE has with NBCUniversal. Peacock is an innovative platform that will enable us to showcase our most significant events, including WrestleMania, and provide the extraordinary entertainment our fans have come to expect with the combination of premium WWE content, live sports, news, films, and television programmes.”

This new deal can benefit both sides. Currently, WWE has 1.5 million subscribers. With this agreement, the network will find itself with a wider streaming audience of Peacock, which is around 26 million subscribers. For Peacock, this acquisition will differentiate it from other streaming services. This tie-up arrives just days after NBCUniversal’s announcement that NBC Sports Network (NBCSN) is shutting down by the end of 2021. Both these moves will strengthen USA Network’s programming and help grow Peacock’s subscribers in the ongoing streaming wars.

Qatar 2022 accumulate record viewership in US on Telemundo and Peacock