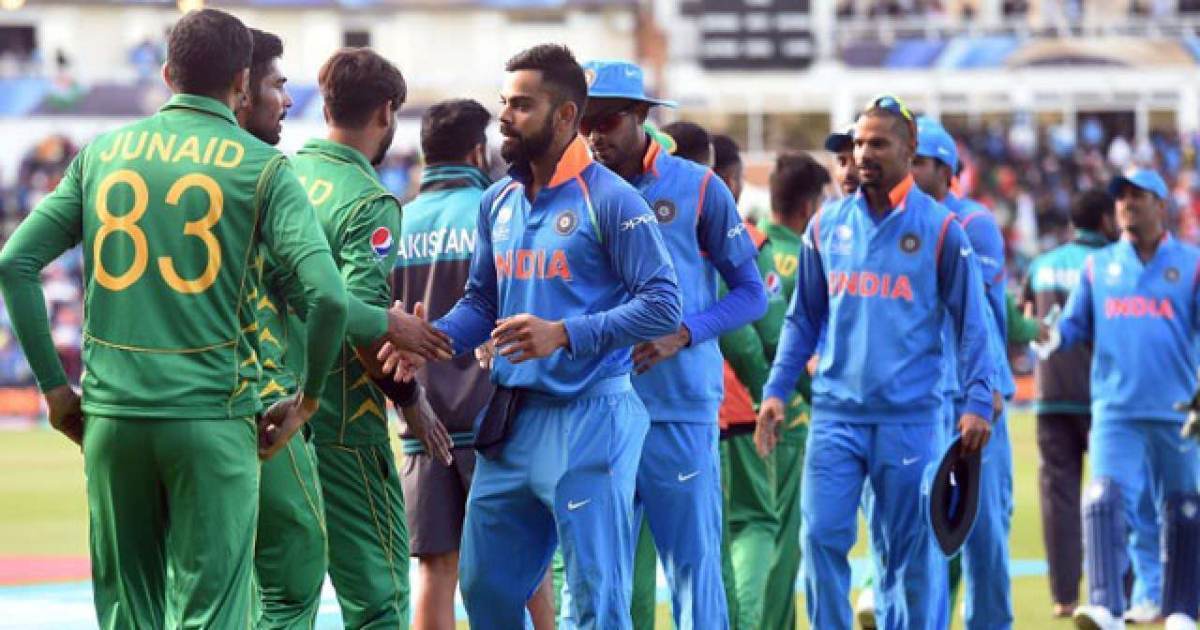 Pakistan Cricket Board (PCB) is confident about hosting Asia Cup in 2023. Despite the political tensions between India and Pakistan, PCB Chairman Ehsan Mani is confident that the country will be able to host the tournament by 2023 that will also involve India. While talking to local media (via TOI) on Wednesday, Mani also said that Sri Lanka would be hosting the tournament in 2022.

“In 2022, Sri Lanka will have it and in 2023 Pakistan will be hosting the regional event. I am optimistic by time the political relations between two countries (India and Pakistan) would have improved and this would pave the way for the Indian team to come to Pakistan.”

India has not toured Pakistan for more than a decade now. The two nations have been playing each other only in ICC tournaments as political tensions had made sure that no bilateral series is played between them. Pakistan has not hosted an international tournament during this period as UAE was their adopted home for bilateral series.

However, things have slowly changed for PCB in the last 18 months. They have already hosted Zimbabwe, South Africa, and West Indies for bilateral series. Moreover, PSL 2021 was also played in home stadiums until it was suspended due to coronavirus cases amongst players. England is also set to tour Pakistan later this year, while Australia is also scheduled to play bilateral series in the near future. The resumption of the so many bilateral series in Pakistan will certainly strengthen PCB’s case of hosting a big tournament such as the Asia Cup.

Meanwhile, Mani also confirmed that Asia Cup is unlikely to take place in July this year. The tournament was postponed from 2020 to 2021 due to the pandemic. July was earmarked as the month for the tournament, but India’s participation in World Test Championship final and PSL will make sure that this slot will not be free. There were reports in Indian media suggesting that BCCI could send a second-string team for Asia Cup later this year, but right now, the tournament is unlikely to go ahead.