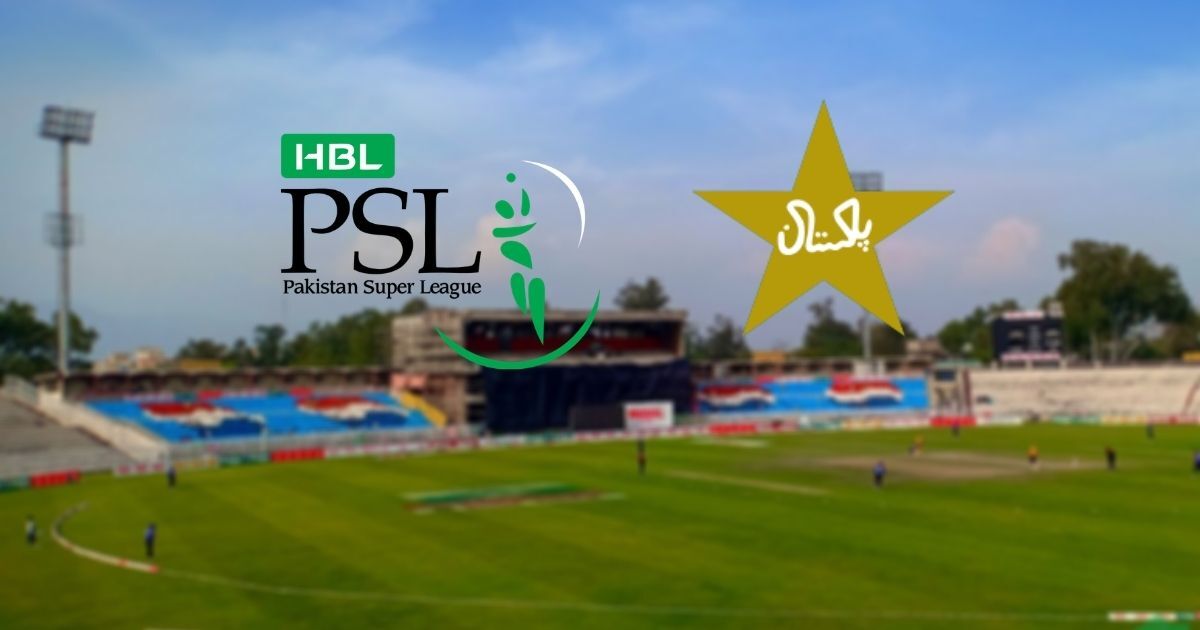 Pakistan Cricket Board is all set to host the sixth edition of its T20 extravaganza – Pakistan Super League from February 20. The board is gearing up for having the complete tournament on home soil. Ahead of the tournament, PCB has announced ten umpires for the tournament, including three umpires from the ICC’s Elite Panel of Umpires.

PCB awarded Asif Yaboob the Umpire of the Year award in 2020 for his excellence on the field. The board has also hired Rohan Mahanama, Ali Naqvi, Iftikhar Ahmed, Muhammad Anees, and Mohammad Javed Malik to lead the playing control teams.

PSL would be the first cricketing tournament that would be officiated by foreign umpires, post the game recommenced in June 2020 after the global shutdown. The 2021 season of PSL will have 34 matches played in Lahore and Karachi. The foreign recruits have started to arrive in the country to serve a seven-day mandate quarantine period.

The tournament opener is set to take place between defending champions Karachi Kings and 2019 winners Quetta Gladiators in Karachi. It will be officiated by Aleem Dar and Ahsan Raza, while Rashid Riaz and Asif Yaqoob will be the third and fourth umpires respectively. Roshan Mahanama will be the match referee.