Paris Siant-Germain has agreed to a one-year contract extension with Supercell. The gaming company had started working with Ligue 1 champions in 2019. In the first year of partnership, Supercell and PSG had come up with various successful gaming initiatives.

Supercell is famous for designing games such as Clash of Clans and Clash Royale. They organised an e-sports tournament in association with PSG last year. The French club also had players interacting with important characters of Supercell games with PSG players in a 3-D animation video.

The French club may come up with even more innovative methods in the esports arena with Supercell during the second year of their association. A team from Supercell also had the chance of meeting PSG coach Thomas Tuchel to exchange ideas about enhancing the performances of the team.

Most of the European clubs are looking at esports as an avenue to improve the club’s brand and make it a stream of revenue by partnering with top gaming companies. The top European clubs also have esports teams that take part in various gaming competitions.

PSG has been taking big steps towards becoming a superclub in the world. Since the arrival of Qatari owners in 2011, PSG has consistently dominated Ligue 1. They finally managed to take a giant stride in the Champions League by reaching the final of the competition last season.

The new owners have also looked to make PSG a stronger brand in Europe. Exciting deals, such as Nike and Jordan partnership, with different sponsors, have helped the club to become a global brand. A strong partnership with Supercell will help PSG to establish themselves in the esports industry. 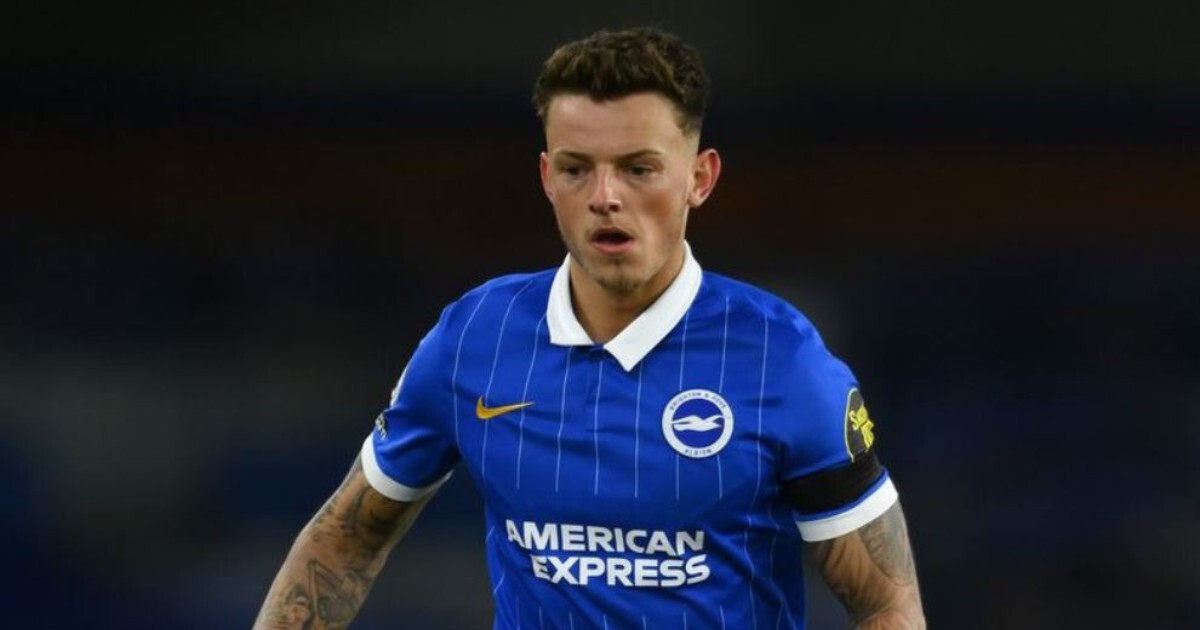