Novak Djokovic to skip Miami Open along with Nadal and Federer 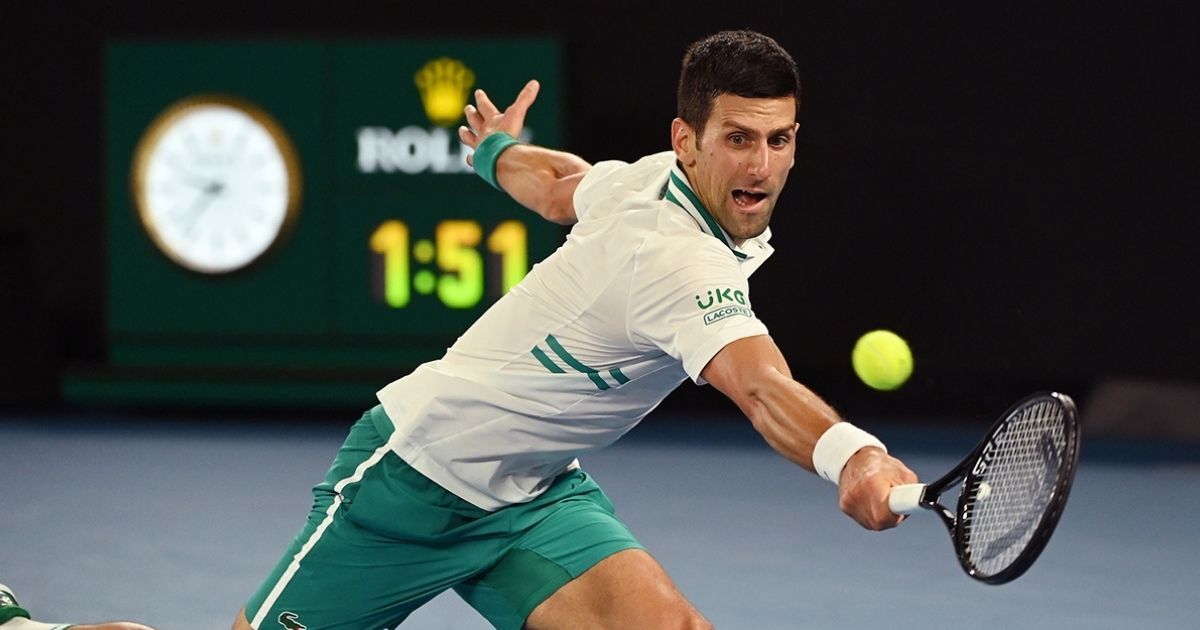 Novak Djokovic has decided to skip next week’s Miami Open due to coronavirus restrictions. With this, the World No. 1 has now joined the list of players who have withdrawn from the Miami Open along with Rafael Nadal and Roger Federer.

“Dear fans, I’m very sorry to announce that this year I won’t travel to Miami to compete. I decided to use this precious time at home to stay with my family. With all restrictions, I need to find balance in my time on tour and at home. I look forward to coming back next year!” Djokovic tweeted.

Nadal withdrew earlier this week citing a bad back that bothered him during the Australian Open. Miami Open defending champion Federer, who just made a comeback after a knee surgery, withdrew on March 1 to fully prepare for the Grand Slam events. Other players who are missing the event are Dominic Thiem, Stan Wawrinka, Nick Kyrgios, Kyle Edmund, Borna Coric, Pablo Carreno Busta, Roberto Carballés Baena, Gael Monfils, Jo-Wilfried Tsonga, and Richard Gasquet.

The Serbian has won this ATP Masters 1000 event in 2007, 2011, 2012, 2014, 2015, and 2016  with an overall 44-7 record at the event. The only other player who has won six Miami Open titles is Andre Agassi. Djokovic had a good chance of winning the tournament again because he has won all nine of his matches in 2021, including his ninth Australian Open title. Djokovic defeated Daniil Medvedev in the championship match at Melbourne Park.

Miami Open begins on March 22 with only 750 fans allowed on the grounds per session. Although the pandemic has affected the players participation too, fans can look forward to seeing three-time Grand Slam champion and former world No. 1 Andy Murray in the Miami Open after 2016. Last seen in the 2020 French Open, where he was defeated in the first round by Stan Wawrinka, Murray, who has been granted a wildcard into the 2021 Miami Open, is a two-time champion of the event having won the title in 2009 and 2013. In addition, he reached the event final in 2012 and 2015.