The Esports industry has boomed over the past few years, with tens of millions tuning into League of Legends World Championship worldwide.

The film was launched in China before this year’s League of Legends World Championship in Shanghai. The advertisement is a reminder for these gamers to remain active and healthy to stay on top of the challenges of gaming, involving top players putting in 16-hour days, six days a week.

Matt Meszaros, creative director at W+K Shanghai’s, said, “Gamers’ brains get bombarded with stimuli all day long. So, we needed to wow them or lose them.”

Tapping into the Chinese esports market will benefit Nike in the future. A Report from the Chinese government suggests that the esports revenue grew 54.69 percent year-on-year in the first six months of 2020 in the country. 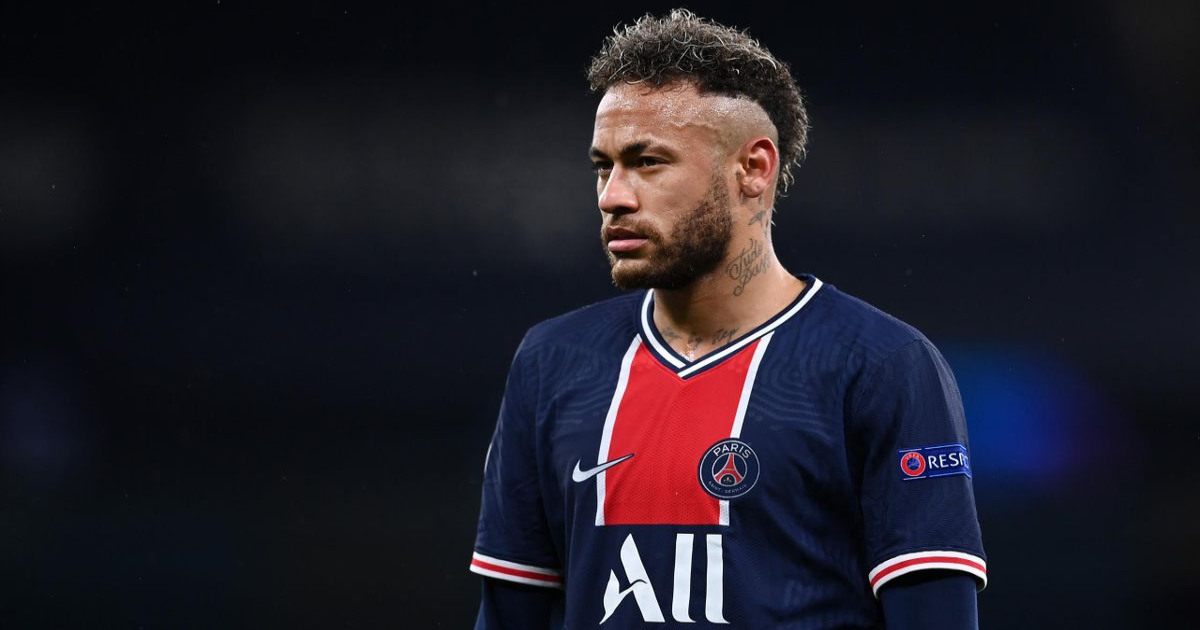 Nike splits with Neymar due to refusal to co-operate in sexual assault probe
Parth Tagai -May 28, 2021
Prev Next
More news