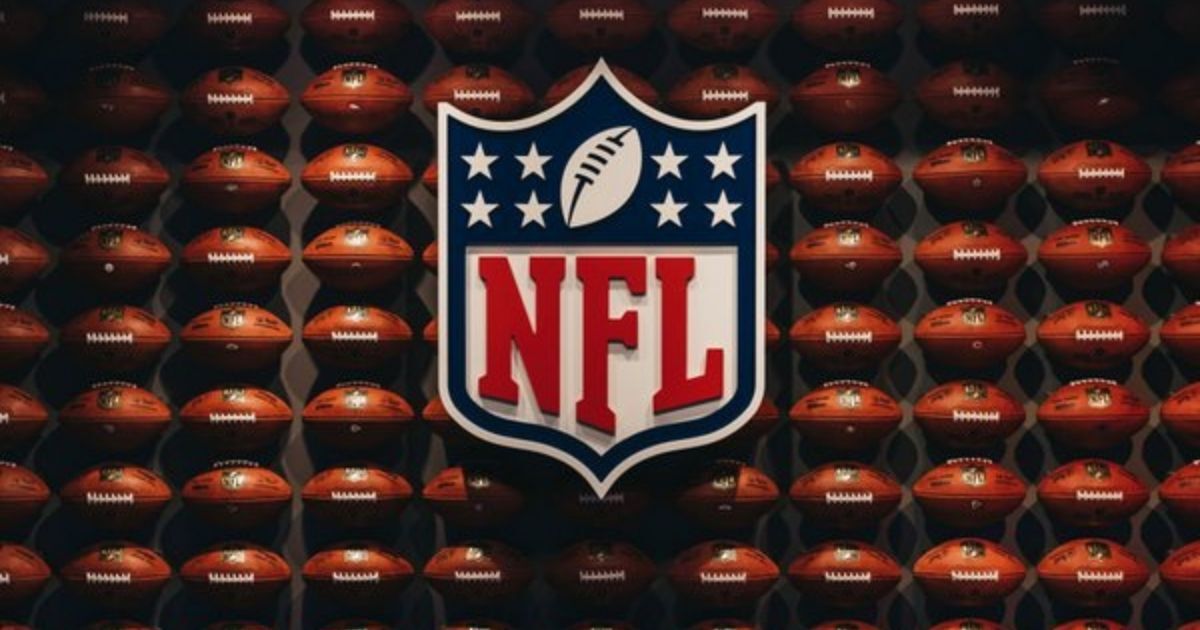 The National Football League has sealed a new 11-year media rights deal that will fetch a whopping total of $113 billion till 2033. With this deak, the NFL will nearly double media revenue to more than $10 billion a season, compared to the $5.9 billion per a year in the current contracts.

Although the league is renewing TV rights with all of its existing broadcast partners, the big winner of this deal is Amazon Prime Video. The OTT platform had partnered with the league to stream Thursday night games since 2017, but now it will take over the entire package from Fox.

Last year, Amazon’s stream of a Week 16 Saturday game between the San Francisco 49ers and Arizona Cardinals was viewed by an estimated 11.2 million people, which was a record for the largest audience to stream an NFL game. This will be the first time a streaming service will carry a full package of games. The deal with Amazon is reportedly worth $1 billion per year, beginning from 2023 and ending in 2033.

The league’s National Football Conference (NFC) games will remain with Fox. CBS Sports will continue to broadcast American Football Conference (AFC) games and stream them on its Paramount+ service. NBCUniversal will keep the Sunday Night Football package and use Peacock to stream the games. ESPN network keeps the Monday Night Football package and the rights to air two Super Bowls on its ABC network. Disney can stream all NFL games that air on ABC and ESPN on ESPN+. While the total outlay of these deals has not been confirmed yet, people familiar with the matter have stated that all of them are over $2 billion per year.

According to projections, ViacomCBS is paying $2.1 billion, NBCUniversal is paying about $2 billion, and Fox is paying over $2 billion for the new contracts. With $2.7 billion annually, Disney is paying more but will also receive more NFL content, including rights to exclusively air an international game each year, beginning in 2022. Disney will now carry 23 games instead of 17 in its previous deal.

Just like other sports leagues in the world, NFL also suffered from COVID-19 related complications. This season’s Super Bowl last month saw Tampa Bay Buccaneers defeat the Kansas City Chiefs by 31-9. But the match only attracted 96.4 million viewers, which made it the lowest watched Super Bowl since 2007. With this new media deal, which includes multiple streaming services, the lucrative league is likely to achieve greater viewership.

Brazil clubs in talks to form a breakaway league