Neymar signs with Puma after ending 15-year deal with Nike

Neymar has signed a long-term endorsement deal with sports apparels and accessories giants Puma, after ending a 15-year partnership with Nike which was worth £78.6million. The Paris Saint-Germain footballer will now wear the legendary ‘Puma King’ football boots.

Apart from wearing the boots on the pitch, the 28-year-old star footballer will also work as a brand ambassador off the pitch, advertising a number of lifestyles, training and sports-inspired footwear products of the brand.

The Brazil No.10 announced the partnership with a post on social media writing, ‘The KING is Back’.

Neymar, through his message on social media channels admitted that he was inspired by legends such as Pelé, Cruyff, Matthäus, Diego Maradona and Eusebio.

“I wish to bring back the legacy that those athletes created on the pitch. They each played in Puma, and each of them created their magic in ‘The King’,” he said.

He further added, “Every time I lace my boots, my KING boots, I will do anything to achieve all of my dreams to honor my name and that of all those great ones who wore the KING before me. This will be my PUMA history. The KING is back!”

However, Neymar will maintain links with Nike, since it is the kit supplier of the Brazil National team and his present club, Paris Saint-Germain.

“He is one of the best players in the world and extremely influential for the global football and youth culture. We are very excited and look forward to working with him both on and off the pitch,” said Bjorn Gulden, Chief Executive of Puma. 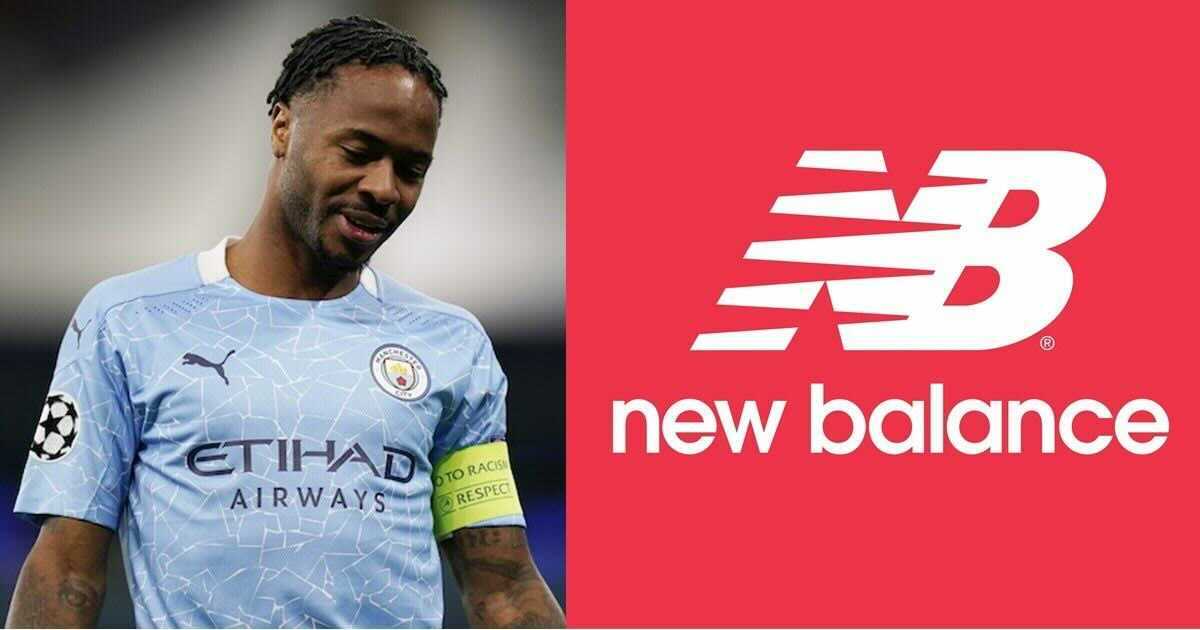