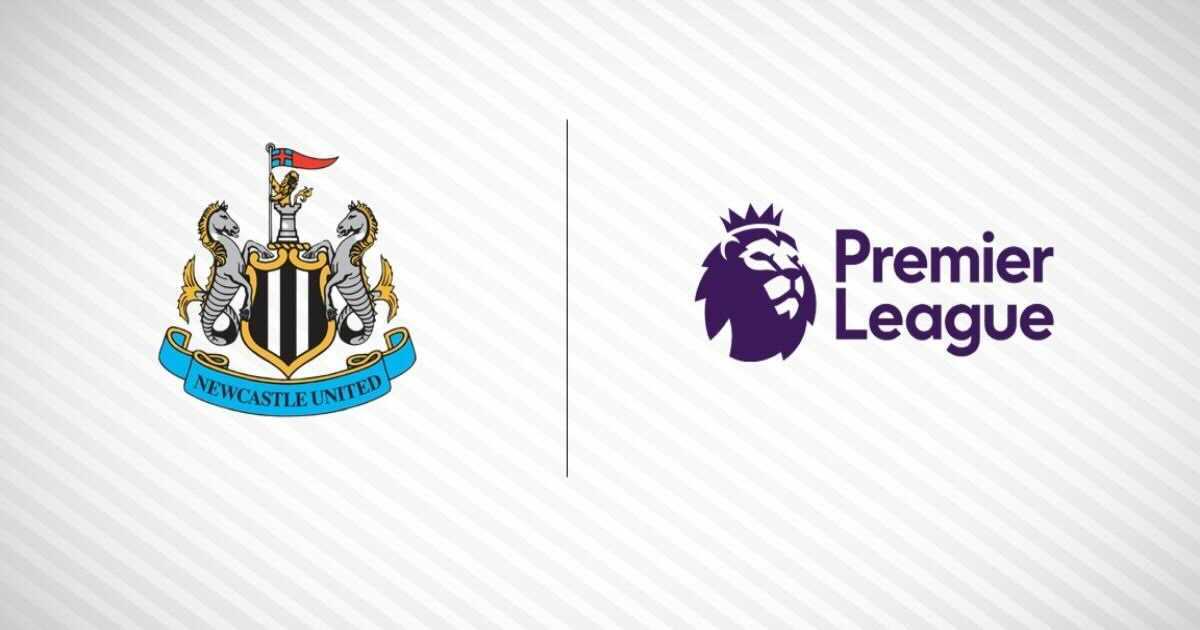 Newcastle United owner Mike Ashley has filed a lawsuit against Premier League. Ashley reportedly said that “dark forces” are preventing his side to become a massive powerhouse in the footballing world.

In September 2020, Newcastle’s owner accused the league of acting irresponsibly because they had blocked and rejected the takeover bid by a Saudi Arabian- backed consortium. On Thursday, Mike Ashley mentioned in a statement to the British Media: “It’s now time for the dark forces that are preventing this football club from becoming the powerhouse that the fans deserve to step aside.”

Now it is the second legal action that English businessman has initiated against the premier league after the proposed takeover of £300 million ($ 420 million) was rejected and collapsed in July and he is seeking damages for it.

“The bid failed after the consortium declined an offer of independent arbitration and withdrew”, said Richard Masters, Premier League Executive.

Ashley is looking for damages for the losses and an injunction for the Premier League to reverse the decision about the Saudi Arabian consortium being the directors of the club. The Premier League has declined to comment on this matter and has maintained to their aforementioned statement that they didn’t block the deal and they even offered negotiations over the disagreements regarding who would actually run the Tyneside club.

In a statement released through a document on Thursday, UK Competition Appeal Tribunal (CAT) said, “The claimant alleges that the defendant (Premier League) prevented, or hindered, the proposed takeover and knew that its actions would prevent and/or delay the proposed takeover.”

The document has also raised a point that the claimant (Mike Ashley) seeks “damages for loss of profit or, alternatively, loss of opportunity”. Ashley has been heavily criticised by Newcastle fans over the years for lack of investment and poor managerial appointments. The Toonside club has steered clear of relegation this season despite patchy form under Steve Bruce.