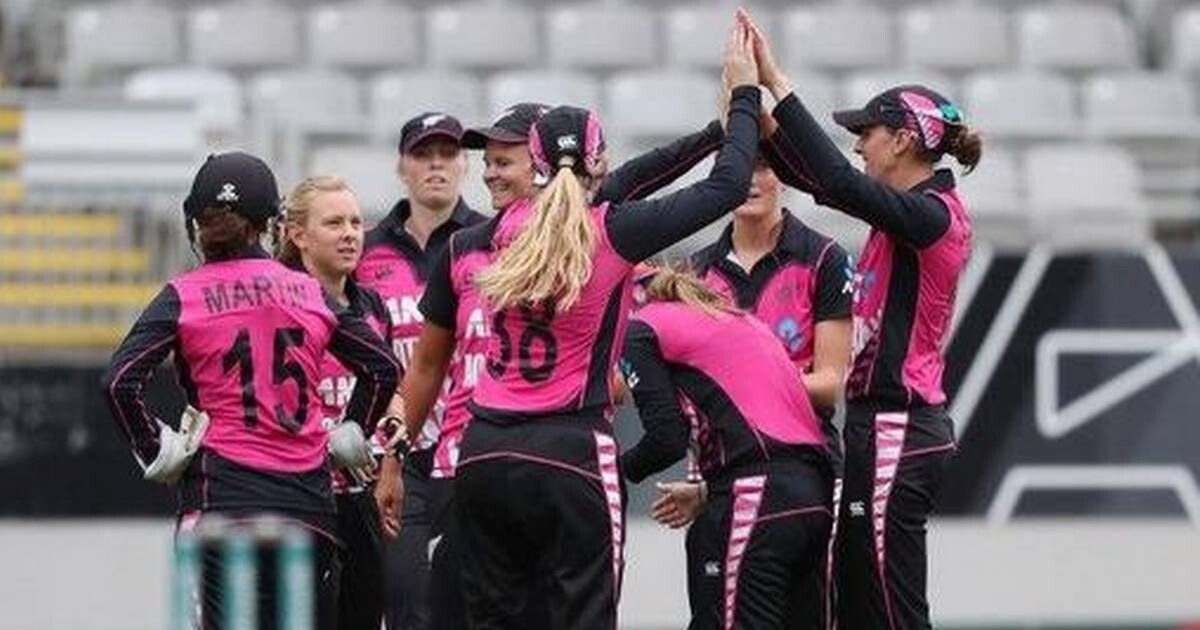 After the resumption of international cricket for men across the globe in the last three months, there is finally some respite for women’s cricket as New Zealand is set to host England and Australia for the white-ball series in the next two months. These will be the first two high profile series in women’s cricket after the pandemic.

White Ferns will first welcome England at the end of January. After going through isolation and warm-up games, England will play New Zealand in three One Day Internationals and T-20 internationals between mid-February and early January. It is going to be an intriguing series as England are the reigning ODI World Champions.

Meanwhile, Australia will be touring their neighbours during February and March. They will be under quarantine when England would be playing White Ferns. After the quarantine period and a couple of warm-up games, Aussies will play three ODIs and three T-20 games against hosts.

It is a big boost for women’s cricket that three big teams will be resuming international cricket in the next couple of months. This move from New Zealand will also force the hand of other boards to start planning for the international calendar for the women’s team. New Zealand’s women cricketers are currently playing domestic T-20 tournament.

In terms of T-20 leagues, Women’s Big Bash was the first big tournament that resumed after the pandemic. The majority of Australian and New Zealand players participated in this tournament. Meanwhile, the Board of Control for Cricket in India (BCCI) organised the T-20 Challenge for women in the UAE along with IPL. However, there have been no signs of international cricket resuming anytime soon for the Indian team. New Zealand’s planning for women’s cricket should be the approach adopted by BCCI to bring some relief for the Indian team.