In the head-to-head competition between the two sides, India have the upper hand. 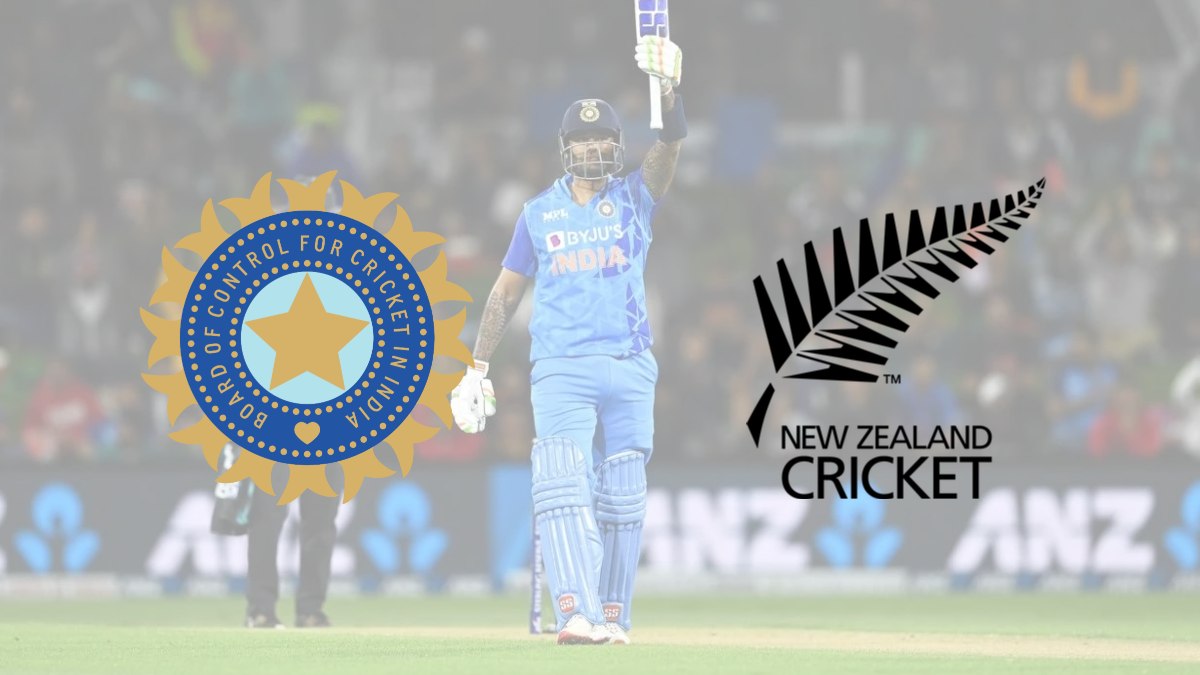 In the third T20I of the India tour of New Zealand, the two teams will collide on Tuesday, November 22 at McLean Park in Napier at 12 PM IST.

After the first game was abandoned without a single ball bowled, it was crucial for both teams to win the second fixture and take up the lead. The tourists shone in all departments in the rain-affected fixture and acquired a lead of 1-0. Suryakumar Yadav, who is in red hot form, yet again delivered when it was needed the most and scored a scintillating century, which helped India to register a competitive total. India’s batting woes continue as the new opening pair also failed to provide an exhilarating start and the other batters, apart from Sky, also failed to display an impactful performance. The bowling unit did a good job of restricting the Kiwis to a fairly low score while defending. Bhuvneshwar Kumar, Mohammed Siraj, Yuzvendra Chahal and Deepak Hooda pocketed wickets. Hooda was the pick among the bowlers, who had four scalps to his name. The new captain, Hardik Pandya, will look to seal the bilateral series by winning the Tuesday game.

On the other end, the Blackcaps didn’t have an answer to Yadav’s onslaught and also succumbed to the Indian bowlers in the chase. With this defeat, the Kiwis’ poor run against India in the bilateral series continues. The regular captain, Kane Williamson, will miss out on the final game of the series due to a medical appointment. Tim Southee, who produced a hattrick in the previous match, will lead the side. The New Zealand camp will have to look into its batting as the unit lost wickets at regular intervals and the only person who glued the line-up was Williamson, who also failed to score at a healthy rate. The hosts will look forward to putting their best foot forward to save the T20I bilateral series whitewash.

In the head-to-head competition between the two sides, India have the upper hand. Both teams collided on 21 occasions, India won 12 games while the Kiwis won nine fixtures.

India vs New Zealand 3rd T20I: India claim series as third T20I ends in a tie due to rain