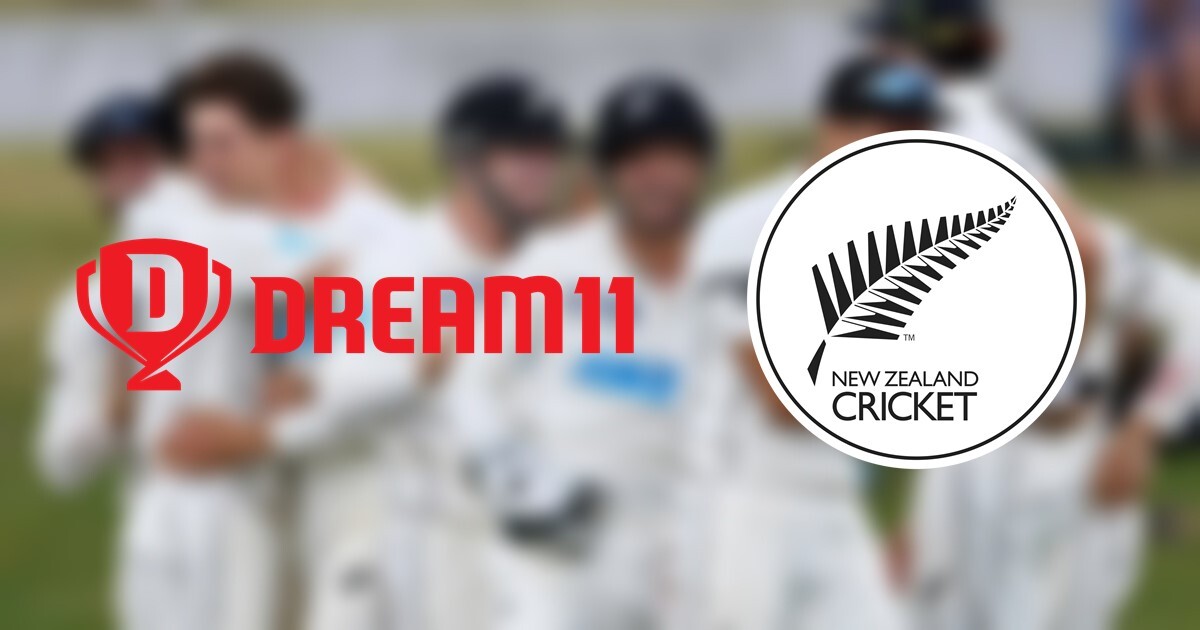 Online gaming platform Dream11 has signed a new six-year sponsorship deal with New Zealand Cricket. As part of this deal, Dream11 will be getting the naming rights of New Zealand’s domestic competition Super Smash until the end of the 2026 season. The Indian online gaming platform worked with NZC for one season before in 2019 before signing a long-term deal.

Along with getting naming rights for the domestic competition, Dream11 will also act as a sponsor for the national team. New Zealand’s cricket team will also be available on the gaming platform for the users to make their dream teams during the international games. Super Smash is also likely to be included in the Dream11 games.

This is the second long term deal signed by NZC to explore the Indian market. At the end of 2020, NZC negotiated a lucrative deal with Amazon Prime India for the broadcast rights of international games of Kiwis. The deal with Amazon will come into effect from the summer of 2021/22 campaign.

Considering India is the biggest market for cricket, the deals with Dream11 and Amazon Prime India were no brainers for NZC. Such type of long-term commitments can work both ways. NZC will be getting good financial security during an uncertain financial climate due to the pandemic, but they will not have room to get more financial output when things will get better.

NZC Chief Executive, David White also stressed on the importance of tapping into the Indian market in his statement during the announcement of the new deal with Dream11. He insisted that New Zealand Cricket wants to expand its commercial footprint across the world. It will not be a big surprise if more cricket boards try to sign deals with Indian partners as cricket continues to grow exponentially in the nation.