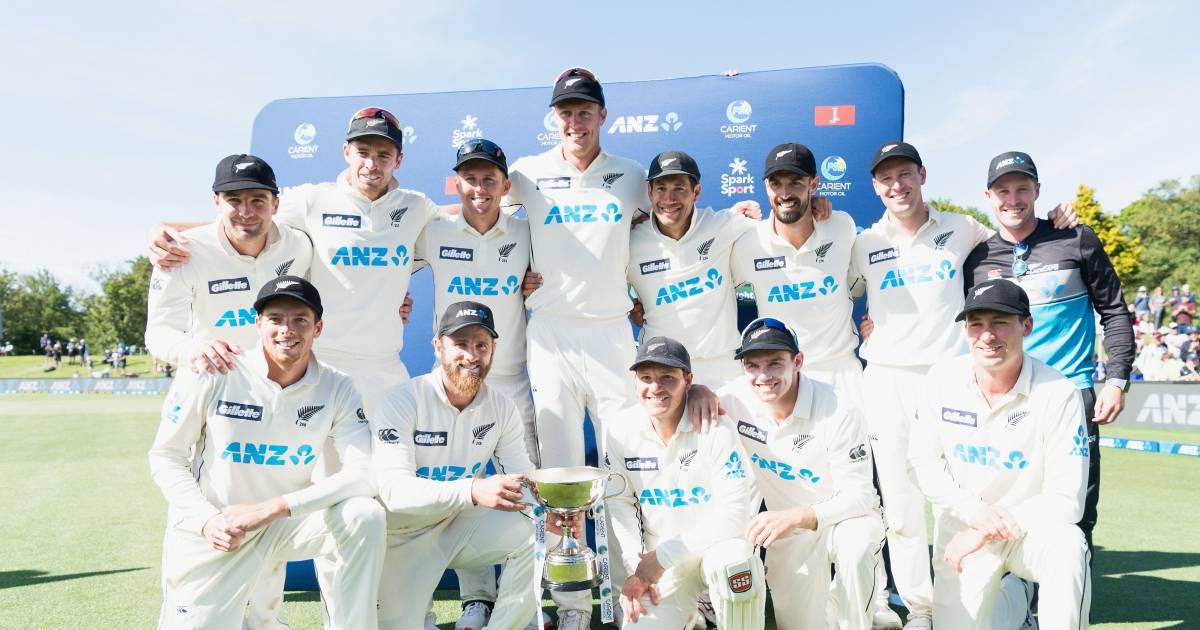 All-rounder Daryl Mitchell and youngster Glenn Phillips have been offered their maiden national contracts by New Zealand Cricket in the recently announced 20-man list following their brilliant performances in the recent series.

Mitchell replaced injured Colin de Grandhomme and was part of the New Zealand team across all formats. He grabbed the opportunity with both hands by notching his maiden Test and One-day International centuries. He is currently with the test squad that will play series against England and the World Test Championship final against India.

On the other hand, Phillips flourished in the T20Is – he smashed 366 runs at a 40.6 average, including a record-breaking 46-ball ton – the fastest T20I century by a Kiwi against the West Indies at Bay Oval in November last year. He dislodged veteran Ross Taylor to become a permanent member of the T-20 squad.

Patel, the left-arm finger spinner, missed the start of the last season with a calf injury and although he subsequently made a comeback in domestic cricket, New Zealand opted against rushing him back into Test action on pitches that largely favoured seamers. 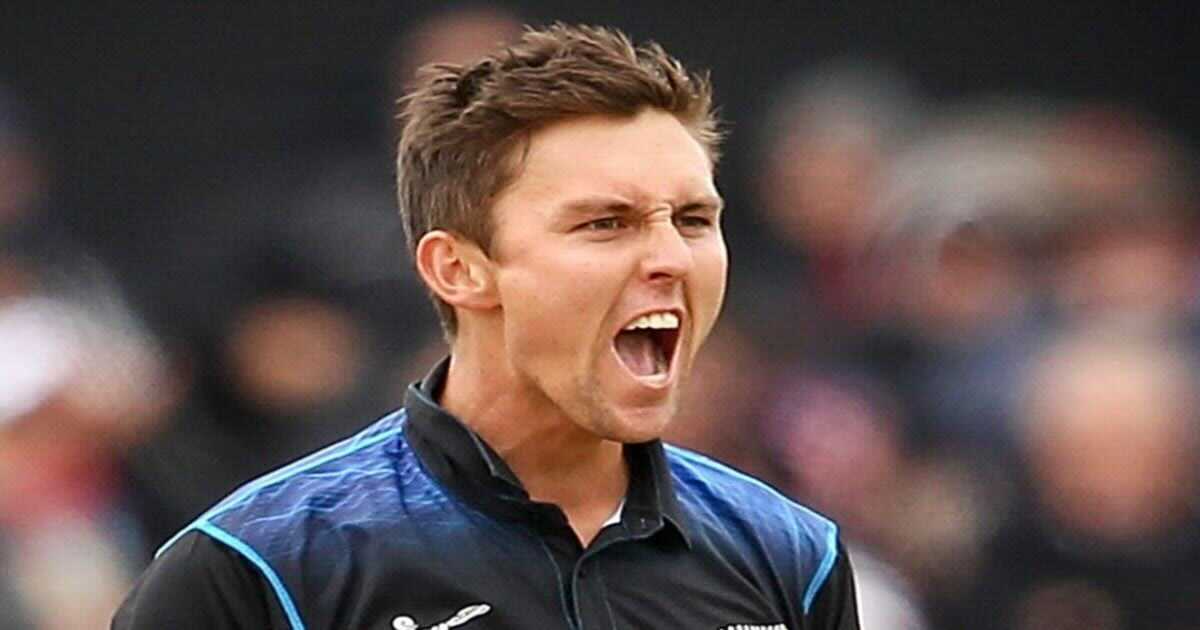