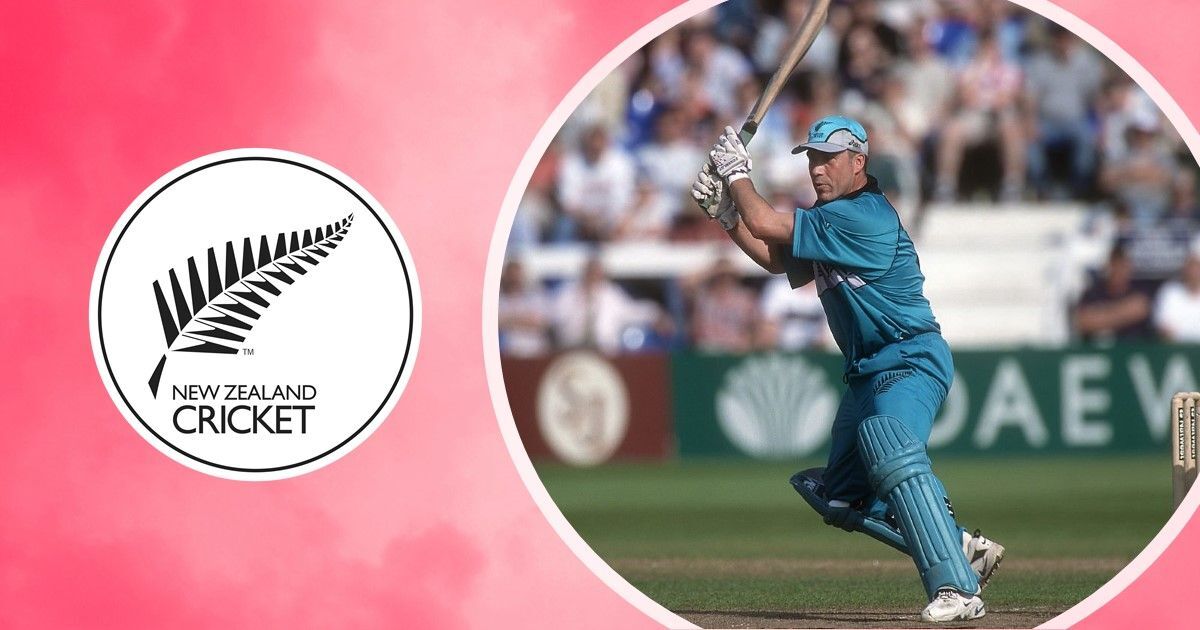 The changes in the structure of New Zealand Cricket (NZC) continue due to the appointment of Greg Barclay as chairman of the International Cricket Council (ICC) in November. NZC has decided to replace Barclay with former batsman Roger Twose as the new director of cricket.

Twose has featured for New Zealand in international cricket during the late 90s. He managed to represent his country in Test and ODI cricket. In terms of experience in administerial positions, Twose has previously been chairman of NZC’s players’ association.

Along with Twose, NZC also announced the appointment of Steve Tew as the board observer. Tew has previously worked in the administerial role at New Zealand Rugby. He had served as Chief Executive Officer (CEO) of the rugby’s governing body in New Zealand. Martin Snedden was appointed as the new chairman of NZC in December. He will also replace Barclay in the organising committee of the women’s ODI World Cup 2022.

New Zealand Cricket is expected to be busy next year as they will be hosting the Women’s World Cup. The consistent good work from the structure at NZC has helped the men’s team to become the number one Test team in the world, while the White Ferns have become a formidable cricket team. The men’s team also came agonisingly close to winning the World Cup in 2019.

NZC also took big steps to bring normality in Women’s International cricket after a devastating pandemic by announcing bilateral home series against England and Australia. The English team is already in the country to prepare for the white-ball series, while Australia will arrive by the end of February. Meanwhile, New Zealand’s men’s team will be hosting Australia this month for the T-20 series. They have also booked a place in the final of the test Championship final at Lords in July.