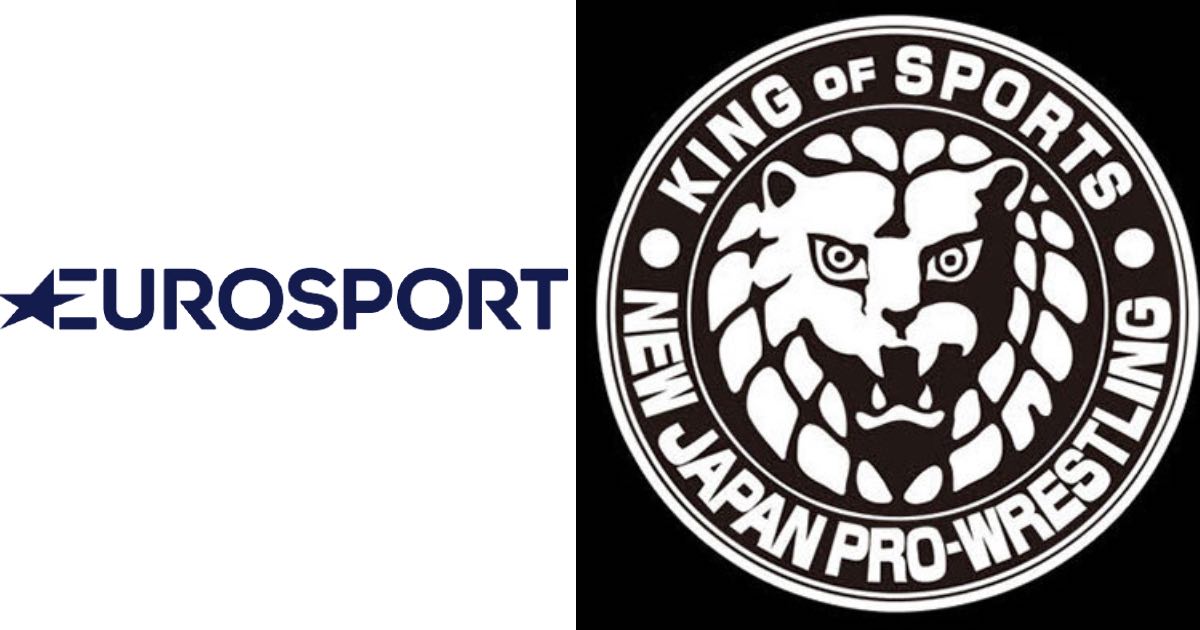 In a bid to reach a huge audience based in India, New Japan Pro-Wrestling (NJPW) has struck a deal with Eurosport India. Japan’s premier professional wrestling championship has startred broadcasting bouts on the sports channel that comes under Discover Network from January 9.

The action­-packed weekly episodes to be telecast every Saturday and Sunday from 6:00 PM IST onwards. The marquee annual encounters, especially, New Japan Cup, Wrestle Kingdom, G1 Climax, and Best of Super Juniors, are all set to enthral the wrestling-fanatic Indian fans.

Vijay Rajput, Senior Vice President – Affiliate sales and Head of Sports Business, Discovery – South Asia, expressed his optimism while talking about the partnership. He said, “India has a potent fan base for pro-wrestling and with the addition of New Japan Pro-Wrestling, Eurosport- the only destination which connects passionate fans with greatest sports events in the world is taking a major step towards providing quality sports content to the Indian audiences. This partnership only adds to our commitment of building vertical ownership and gives our viewers the much-needed ingredient to get their adrenaline pumping while experiencing some of the world’s best pro-wrestlers in action.”

Since its inception in 1972, New Japan Pro-Wrestling has slowly and steadily gained popularity in Japan to become the biggest combat fight event in the country. Seiji Sakaguchi, Antonio Inoki, Shinya Hashimoto are some of the well-known figures that have contributed to the competition’s popularity. While commenting on the partnership, NJPW President and Representative Director Takami Ohbari didn’t hide his excitement.

Ohbari said, “New Japan Pro-Wrestling is very excited to partner with the best sporting network in the world to reach out to the Indian audience. India’s passion for professional wrestling is a known fact and with Eurosport we surely make the perfect tag-team to provide some of the best action from the world of pro-wrestling and fuel the desire of the Indian fans.”

Over the years, the Indian audience have relished wrestling and fighting championship competitions, mainly, WWE and UFC. Now another sporting extravaganza is here for them to savour. The broadcast channels have been benefiting from streaming a wide array of sporting events throughout the pandemic. Since wrestling is fondly loved in the country, Eurosport’s decision to telecast New Japan Pro-Wrestling could turn out to be a masterstroke. The popularity of the sports can be enhanced by good marketing and promotion strategy by the television channel.