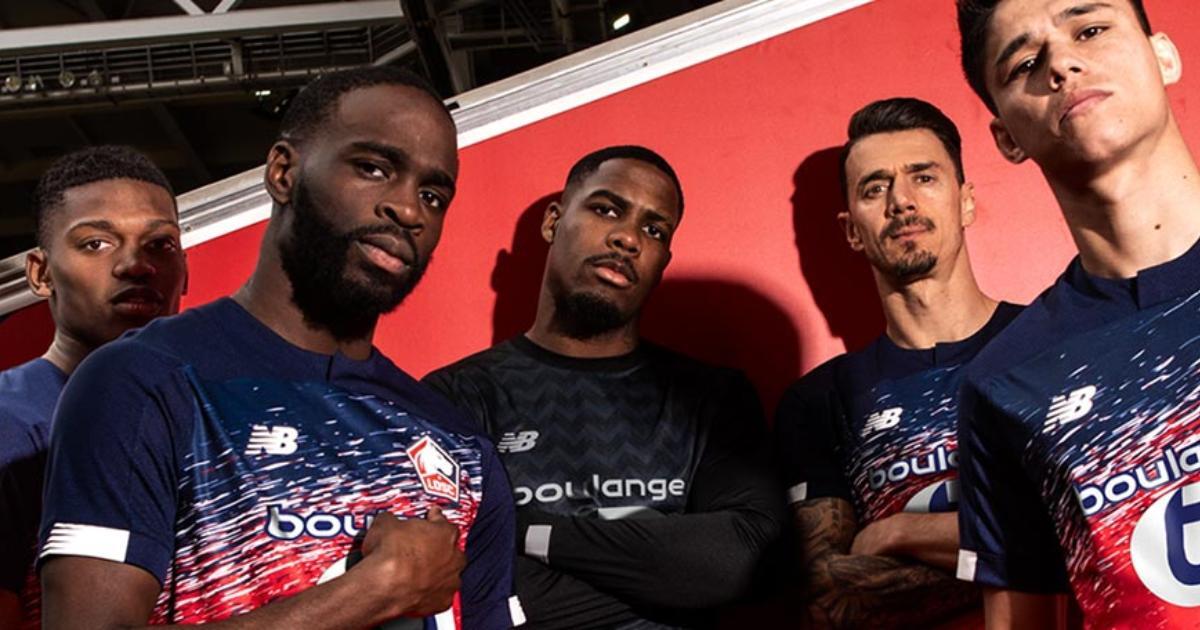 Ligue 1 club Lille OSC and New Balance have renewed the sponsorship deal, allowing the sportswear to continue being the club’s kit supplier. New Balance is set to release four kits per season, that would include a kit for training sessions as well. This deal will also provide a footwear collection each season for the players, covering both the first and the academy teams.

The Ligue 1 leaders signed a 5-year agreement with New Balance back in 2016 that was due to come to an end by the end of this season (2020-21). This new deal will allow New Balance to be able to sell Lille merchandise across all their global retail stores.

Lille Chairman Olivier Létang also commented on this deal by saying, “In a period where the health and economic crisis requires us to reinvent ourselves, with New Balance we have the ambition to innovate and bring some freshness. This partnership is powerful and ambitious and enables LOSC to further develop its product and merchandising offer, with the aim of increasing the club’s profile in France and around the world.”

The sportswear giant recently clinched a deal with AS that will come into effect from next season, with the Italian side ending their contractual terms with Nike, as well as snubbing UK based Castore in favour of the NB logo. New Balance already has contracts with clubs like FC Porto and Athletic Club, as well as Costa Rica and Panama national teams. In the past, they have also worked with Liverpool FC before the defending English Champions partnered with Nike.

Lille OSC is currently the Ligue 1 leaders, with a lead of two points over defending champions Paris Saint-Germain. The kit deal will come as relief for Lille as French clubs are going through the financial crisis due to discrepancies in broadcast deals. These clubs will need to bolster other streams of revenue to compensate for the money lost due to lack of fans in stadium and poor broadcast deals..

Brazil clubs in talks to form a breakaway league