NEO, an esports organization, has signed apparel deals with Nike and Outfitter. The outfitter will function as the group’s lead merchandiser, whereas Nike will be the kit sponsor of the group.

As per the press release by NEO, Outfitter will be the lead implementer for the individualization and refinement of NEO’s teamwear. The statement also stated that Outfitter initiated the collaboration between the three entities.

NEO is currently competing in EA Sports’ FIFA series. Along with being the kit sponsor, Nike will also produce other products for NEO.

The partnerships represent a unique collaboration between an esports organization and two apparel companies working together to produce new merchandise for the team.

Dan Woods, Manager of NEO said, “After our first season with a lot of sportive success, we were very meticulous in our search for the right partner for sportswear, fashion, and merchandising, and found them in the duo of the two companies: Outfitter and Nike! We are very pleased that we were able to win Nike as a supplier through the partnership with Outfitter – the jerseys for the coming season are very impressive and will certainly be well received by the FIFA community. The outfitter has proven time and again in classical sports, but also in esports, how individually, flexibly, and precisely to the wishes and specifications of the respective partners. Having these two companies on our side means a lot to us.”

Currently, NEO is an organization that exclusively competes in FIFA, but the press release insisted that the team plans to expand its lineup in the future. 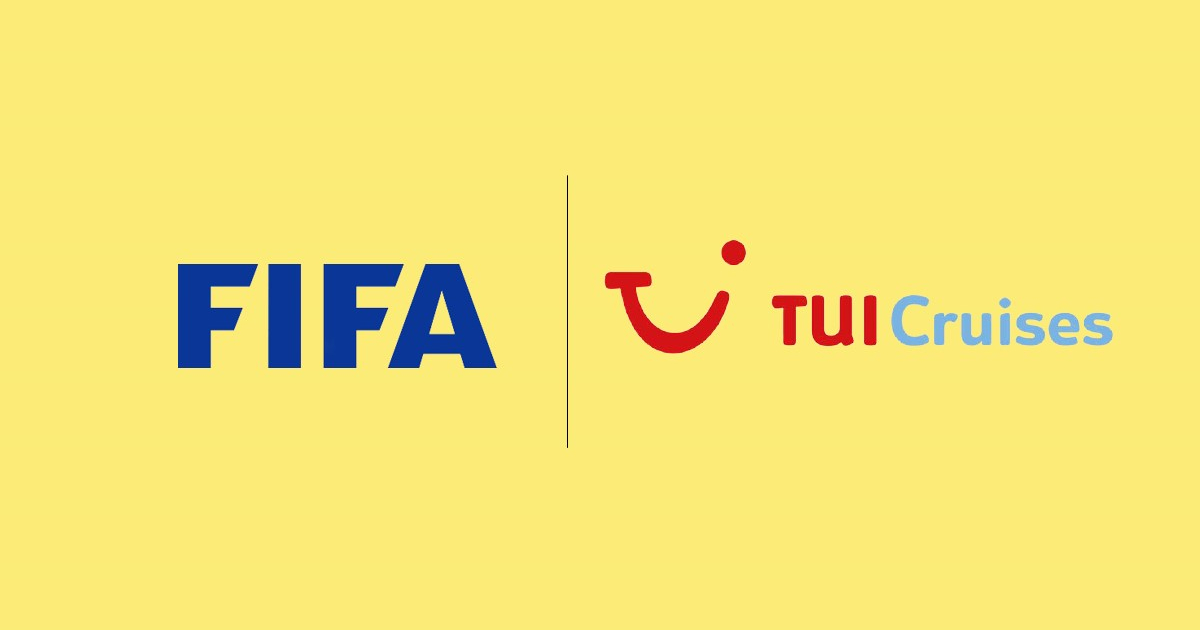