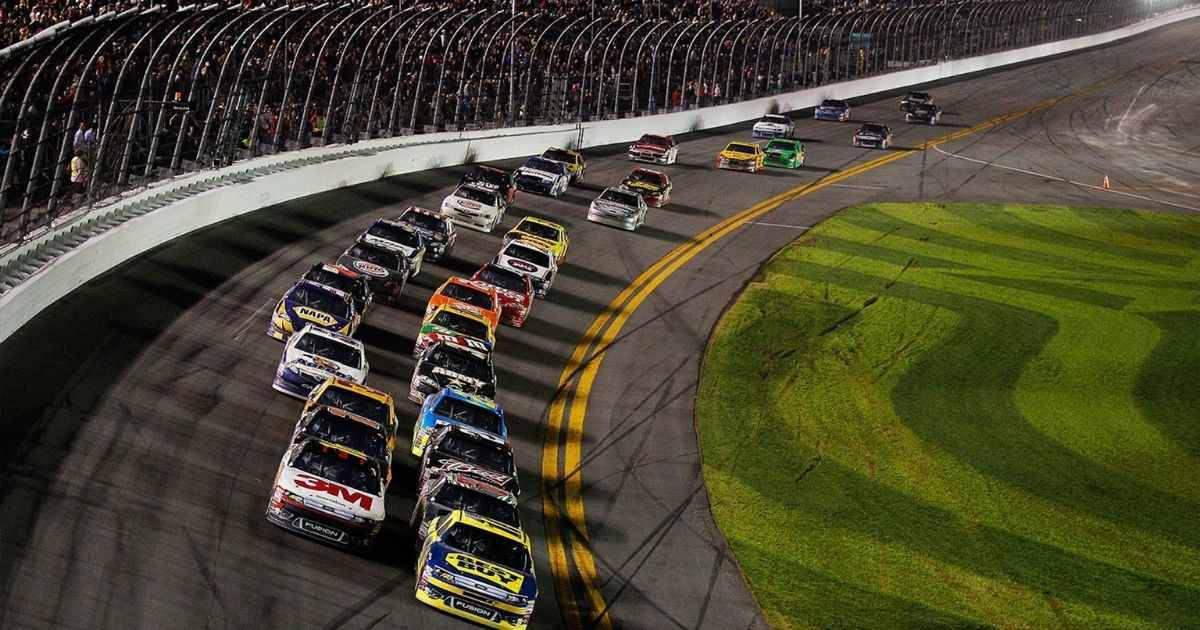 NASCAR has expanded its broadcast reach to nearly 200 countries and territories with the help of its broadcast agency partner IMG. With NASCAR content available in over 25 languages, this expansion represents a high-water mark for the sport and is expected to reach over 500 million to start 2021.

NASCAR senior director of media strategy, Nick Skipper said, “NASCAR is a strong global brand, and we take great pride in growing the sport to every corner of the world. It’s a pleasure working with best-in-class partner IMG to deliver NASCAR entertainment to new and existing audiences internationally.”

Live NASCAR races, including the upcoming 63rd running of the DAYTONA 500, will be broadcasted in some of the world’s largest countries. This international expansion comes from NASCAR and IMG’s partnerships with biggest broadcasters in the world, including China’s Tencent, Discovery in India, Sweden’s Viasat, TSN in Canada and ESPN in Latin America. The broadcast coverage also reaches the United Kingdom, Germany, France, Italy, and Spain.

Apart from Live racing, the NASCAR International Production group has allowed its broadcast partners to access 200 hours of on-demand content annually. This feature helped these networks to handle sports’ hiatus caused by the pandemic in 2020, as they were able to fill hundreds of hours of programming time with NASCAR clips. For instance, the eNASCAR iRacing Pro Invitational Series was shown in 160 countries and territories and recorded high televised esports viewership.

Nascar is also set to achieve extensive global reach thanks to the new Netflix sitcom The Crew, making debut on February 15. This series is set in a NASCAR garage where the crew chief gets into conflict his new boss and ‘tech-reliant millennial’ staff after the owner retires and lets his daughter take over his racing team. 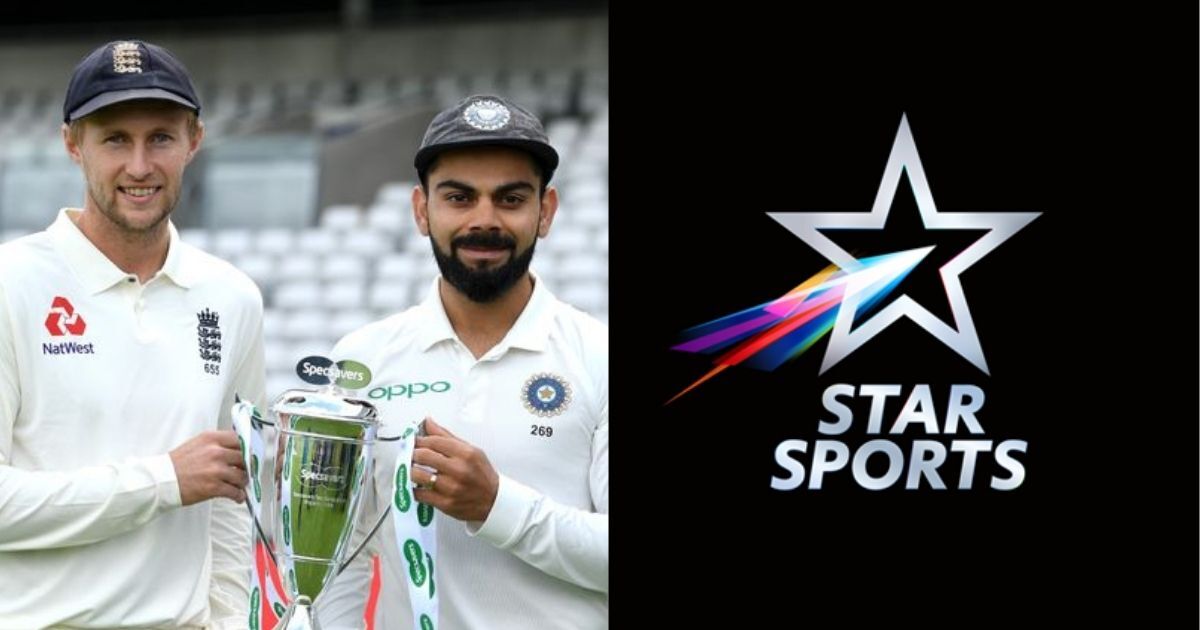